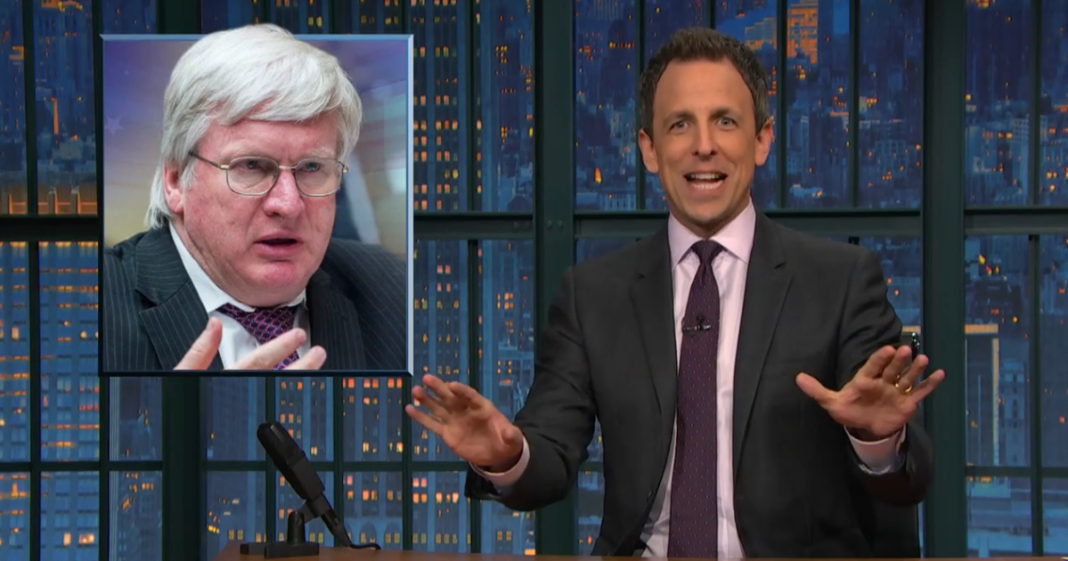 During “Late Night with Seth Meyers,” host Meyers looked at this blatant violation of people’s right to vote. Meyers repeated the well-known fact that voter fraud is about as real as Donald Trump’s Christian faith.

We may have not heard as much about the massive Wisconsin primary issues occuring on Tuesday, but restrictive and confusing new voter I.D. laws meant that voters all over the state were forced to wait in long lines to cast their ballot. Some were even still waiting in line to vote when the results were being announced across the nation.