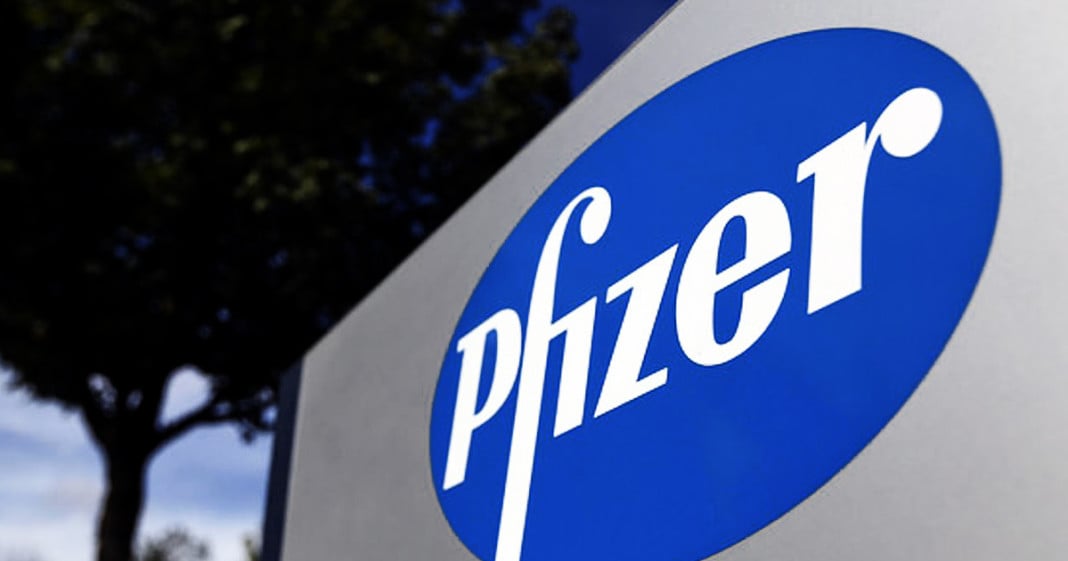 The biggest drug company in the U.S. won’t be moving to Ireland after all.

Pfizer dropped the $150 billion proposed merger deal with Dublin-based Allegran after the Obama Administration cracked down on corporate inversion deals, a move that basically allows a corporation to move their headquarters overseas to cut their U.S. tax bills.

The decision means Pfizer will remain a US corporation and the $21 billion in tax revenue it generates will remain in America. Now the future of corporate inversion deals are still murky, but the president and some of the candidates running for his job are renewing their call for tax reform.

This week, the U.S. Treasury Department imposed strict, new rules on corporate inversions and the president called on Congress to close corporate tax loopholes. This is the administration’s third attempt to tighten the rules of tax-driven mergers.

Corporate inversions are deals in which a U.S. company buys a foreign rival and adopts its lower tax rate.

“It sticks the rest of us with the tab,” the president said, when companies exploit loopholes like inversions.

Although the president didn’t specifically mention Pfizer, the drug giant announced today it’s terminating the planned merger and will pay Allergan $150 for walking away from the deal. Pfizer announced the move last November, which would have created the world’s largest pharmaceutical company and let Pfizer shift its corporate residence to Ireland for their lower tax rate.

Democratic presidential candidate Hillary Clinton has been critical of the move.

“I urge congress to act immediately to make sure the biggest corporations pay their fair share, and regulators also should look hard at stronger actions they can take to stop companies from shifting earnings overseas,” Clinton said.

Clinton’s rival, Vermont Senator Bernie Sanders has also slammed the deal, calling on the Obama administration to block it.

“It would be a disaster for American consumers who already pay the highest prices in the world for prescription drugs,” Sanders Said.

Meanwhile Republican presidential frontrunner Donald Trump says the only way to discourage deals like these is to lower the U.S. corporate tax rate.

“The fact that Pfizer is leaving our country with a tremendous loss of jobs is disgusting,” Trump said. “Our politicians should be ashamed.”

Corporate supporters say the feds efforts to limit inversions will not keep companies in the U.S., especially if they perceive it forces them to operate against their economic interests. They say the answer is to make the business climate more attractive here.

While President Obama and political leaders recognize the shortcomings in the U.S. tax code, little will likely be done to change it. Analysts say the next president will have to tackle those changes.