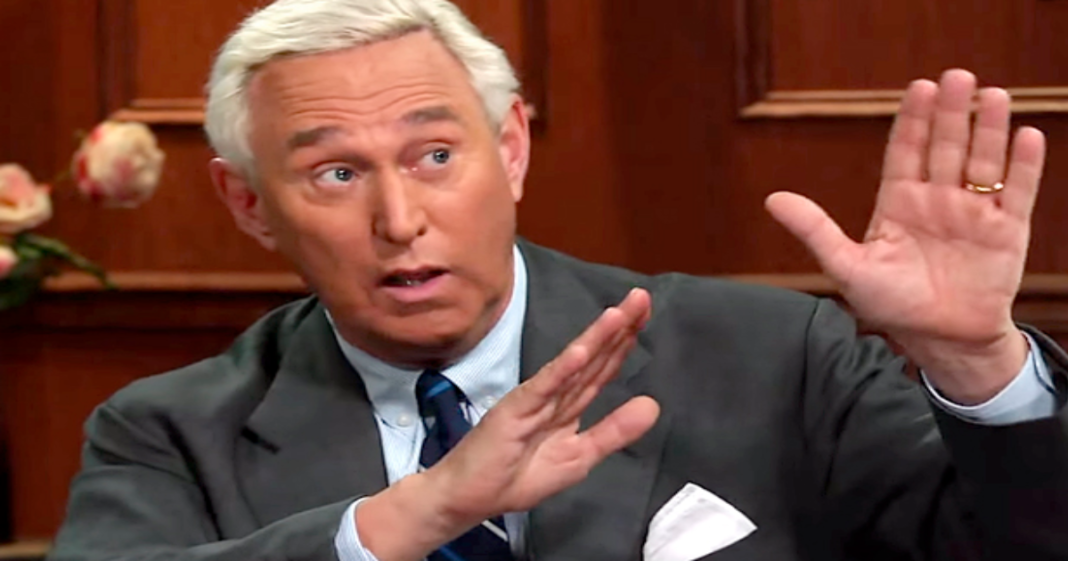 Trump ally Roger Stone is clearly not okay with the way that the RNC chooses to conduct their primary races. He is so fed up with the way his dear candidate Donald Trump is being treated that he has threatened to give out the hotel room numbers of the delegates who do not choose Trump during the June convention.

“We’re going to have protests, demonstrations. We will disclose the hotels and the room numbers of those delegates who are directly involved in the steal.”

“If you’re from Pennsylvania, we’ll tell you who the culprits are. We urge you to visit their hotel and find them. You have a right to discuss this, if you voted in the Pennsylvania primary, for example, and your votes are being disallowed.”

It’s no surprise that this Trump surrogate has no idea what the rules of the RNC are or why the courts cannot interfere with the party proceedings. But it is even less of a surprise that when Trump doesn’t get his own way, those around him begin to pound their fists into their palms and rev up for a fight.