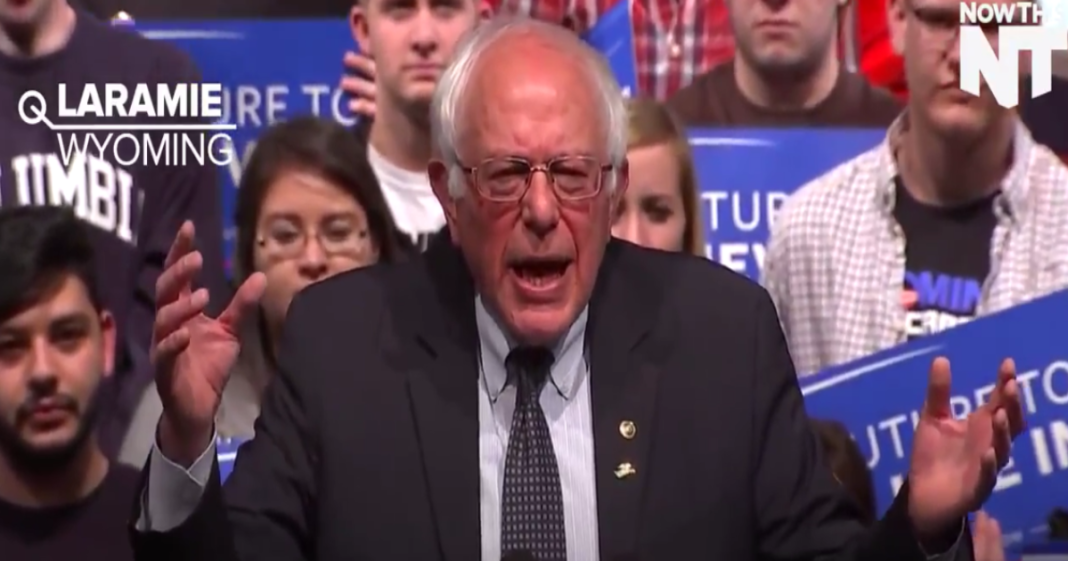 Since the news of the Panama papers broke on Sunday, senator Bernie Sanders had remained largely silent on the topic, despite the fact that he spoke out against trade agreements which he predicted would lead to the sort of corruption discovered in the documents.

As Sanders celebrated his primary victory in Wisconsin, Tuesday evening, the senator took a moment to focus on the Panama papers and the sneaky corruption of world leaders and those in the top one percent.

Of course, what Sanders knows, and what the rest of us know if we think about it, is that the Panama papers are just the tiny tip of the iceberg; Just one law firm in one tax-sheltering nation among hundreds.