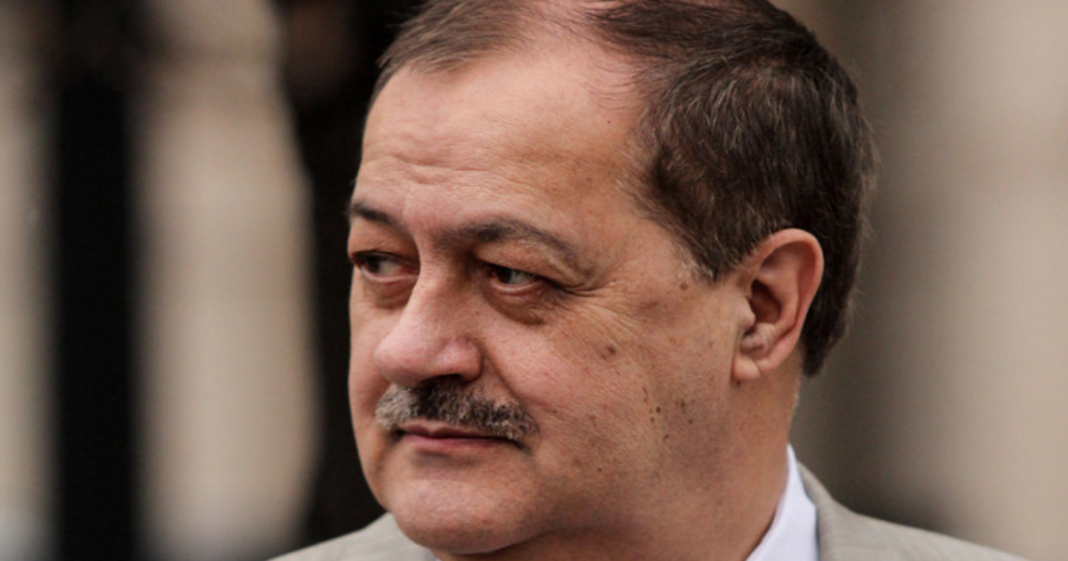 The man responsible for the worst mining accident in 40 years has been sentenced to just one year in prison for his direct role in the death of 29 miners in a mine in West Virginia.

Former Massey Energy CEO Don Blankenship was found to have violated federal regulations which led to the death of 29 miners in a mining disaster in 2010. Blankenship told the judge at his hearing that he “felt badly” for the families of the miners who were killed, but denied any serious wrongdoing.

Tommy Davis, one of those family members, was one of many who felt frustration that they were unable to speak during Blankenship’s trial. Davis shouted at Blankenship, trying to make it known that the lives lost in the mining disaster had meaning and left a significant hole in the community.

Davis shared his frustration and grief at the lives that his family has lost at the hands of Blankenship’s greed and negligence. Justice has not been served today.

EMOTIONAL REACTION: Tommy Davis lost three loved ones in the UBB mine disaster and was very emotional outside the federal courthouse in Charleston after Don Blankenship was sentenced to one year in prison Wednesday.See more here –> http://bit.ly/1REhSMs