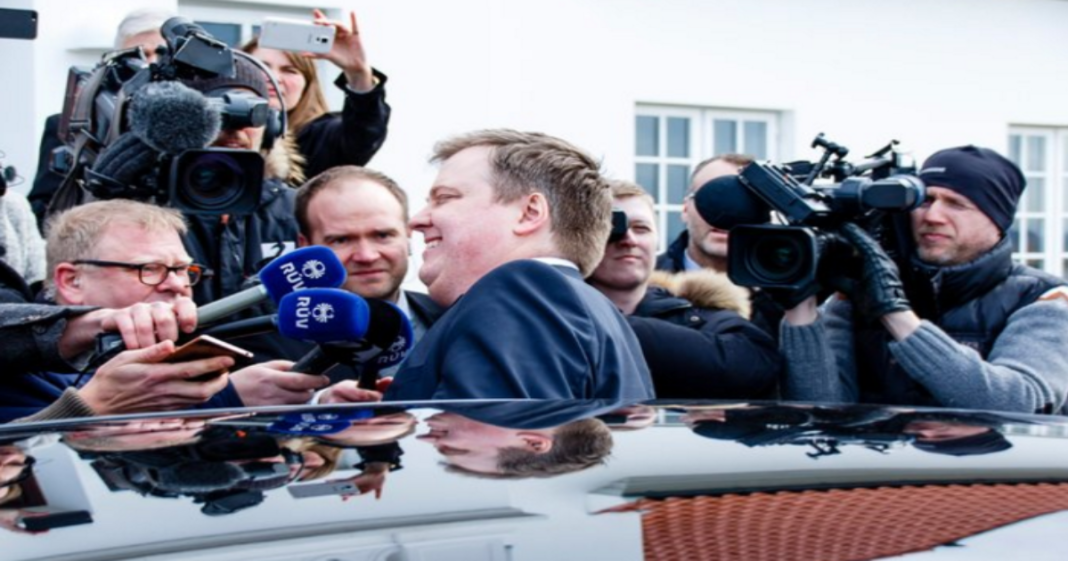 The release of the Panama papers has rocked the globe as leaders from all over the world were implicated in hidden investments and dodged taxes. The 11 million documents released Sunday reference 12 world leaders and 128 other politicians and public officials.

The papers naming the Iceland Prime Minister revealed that he had hidden millions in family assets in offshore accounts. Gunnlaugsson and his wife owned an offshore company which was not disclosed to the government, and the couple was secretly funneling millions into the company. Citizens felt that the offshore company represents a significant conflict of interest as well as a major breach of trust.

Initially, the prime minster said that he would not resign, but mounting pressure from protests and his internal governing coalition resulted in his resignation on Tuesday morning.