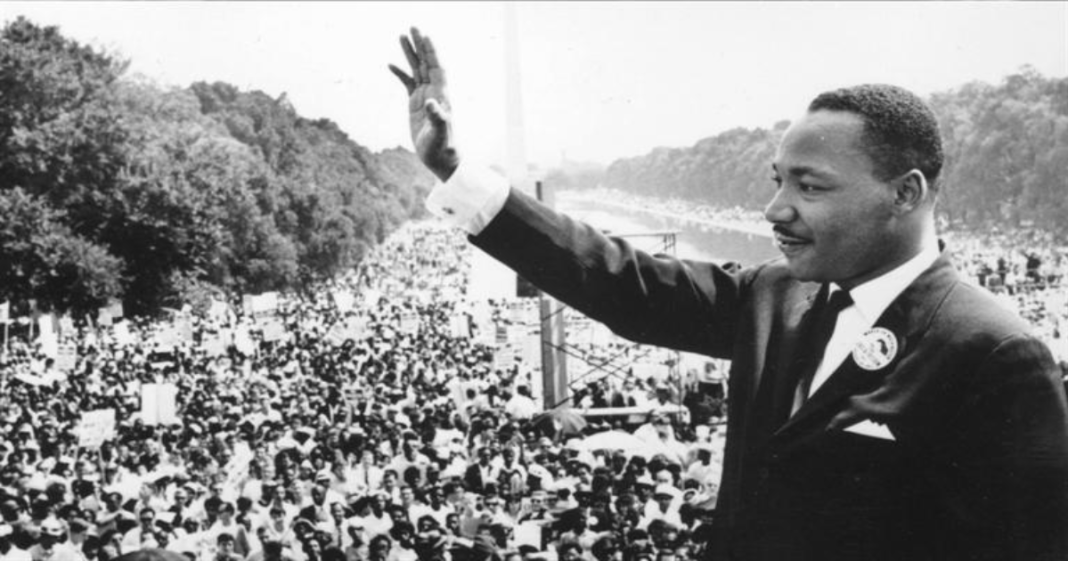 Today we remember the untimely passing of a civil rights icon. Every man, woman, and child in America is familiar, at least to some degree, with the contributions of Dr. Martin Luther King, though many do not understand the deep and lasting impact that his actions have truly had.

The America of today is one that Dr. King would be proud of to some extent, with our mixed-race president and our lack of outright racially-motivated laws. But what we are left with, and what Dr. King would no doubt find deeply disturbing, is the continued racial unrest in our nation and the thousands of ways, small and large, that minorities continue to be marginalized and discriminated against.

This video is of a national address in 1968 from then-president Lyndon B. Johnson on the night of King’s death.