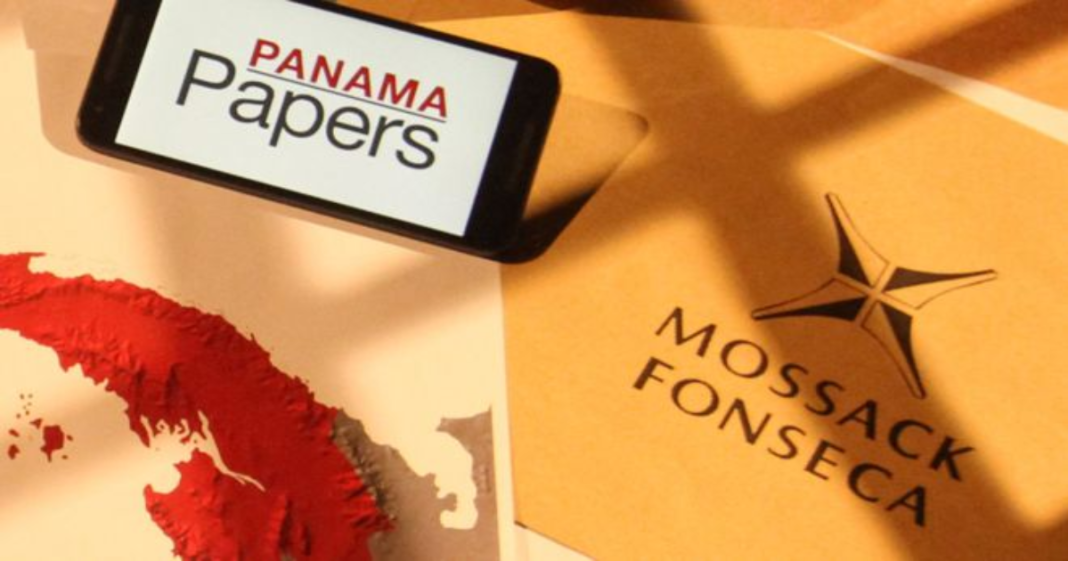 The business dealings of numerous world leaders, politicians, and celebrities are in the spotlight today, accused of hiding fortunes offshore. The information, found in the trove of leaked documents dubbed the “Panama Papers,” reveals a list of the powerful and wealthy, including drug barons and other individuals who were allegedly connected to a Panama-based law firm, which sells offshore shell companies.

The exposé once again emphasizes the need for financial reform and for government leaders who are responsible.

The unprecedented data leak of 11.5 million records originated from Mossack Fonseca, the world’s fourth largest offshore law firm.  An estimated 214,000 offshore entities are connected to the leaked documents, as well as people and governing bodies in more than 200 countries.

The leak also reveals offshore holdings of 12 current and former leaders, including the Saudi king, the president of Ukraine, as well as the leaders of Iceland and Pakistan. The documents reveal how associates of Russian President Vladimir Putin secretly shuffled some $2 billion through banks and shadow companies.

While there is nothing illegal about offshore account, these documents allegedly show that major banks have driven the creation of hard-to-trace companies, allowing investors to hide millions in secret offshore tax shelters and use those accounts to skirt tax laws.

The information was made public Sunday after the papers were obtained by the German newspaper Suddeutsche Zeitung and shared with the International Consortium of Investigative Journalists.

Mossack Fonseca has worked with at least 33 people and companies blacklisted by the U.S. government due to evidence they were involved in wrongdoing. You know, things like doing business with Mexican drug lords, terrorist organizations like Hezbollah, and troublemaking nations like North Korea and Iran.

So far, no names associated with American investors have been released. Some say that’s unlikely to be the result of American incorruptibility and due more to American distrust of the Central American country where the firm is based. However, investors looking to hide ill-gotten gains and manipulating the financial system to do so is a world-wide effort.

The “Panama Papers” investigation reveals the secret cash havens of the global elite and the financial underbelly of the world. It’s the kind of corruption and unfairness that Democratic presidential candidate Bernie Sanders is campaigning against.

“Instead of sheltering profits in the Cayman Islands and other offshore tax havens, the largest corporations in this country must pay their fair share of taxes so that our country has the revenue we need to rebuild America and reduce the deficit,” Sanders has said.

The progressive leader has sponsored the Corporate Tax Dodging Prevention Act, which would prevent corporations from sheltering profits in tax havens like Bermuda and the Cayman Islands and would stop rewarding companies that ship jobs and factories overseas with tax breaks.

Sanders also sponsored the Corporate Tax Fairness Act, which would require U.S. companies to pay taxes on all their income by ending the deferral of foreign source income and he co-sponsored the Stop Corporate Inversions Act of 2015, which would stop corporations from buying a smaller foreign business and moving their tax domicile overseas, for tax purposes.

“This is exactly what Bernie is trying to change. He needs to get out in front of this and show that THIS is why we need a political revolution and why the economy is rigged in favor of the wealthy. Bernie’s campaign is the anti-corruption campaign, after all. We are best poised to help change this for the better.”