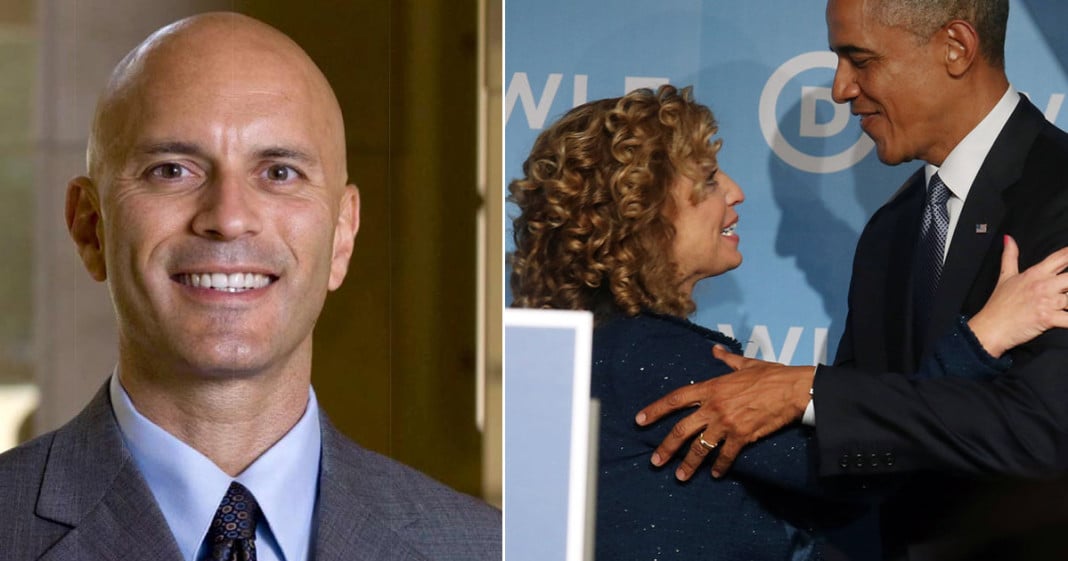 When president Obama came out and publicly endorsed Debbie Wasserman Schultz for reelection in her Florida congressional seat in March, it was seen by many as a sign that all was not well in the Establishment Democrat arena.

Wasserman Schultz, who in addition to her congressional seat also serves as the chair of the Democratic National Committee, is facing a Democratic challenger for the first time and his progressive resume and anti-establishment talking points mirror many of those in the Democratic presidential race.

Obama rarely endorses house primaries. It appears that he did so for Wasserman Schultz because he and the establishment view challenger Tim Canova as a very real threat. But what Obama didn’t seem to plan on was the strong anti-Wasserman Schultz movement in America which spurred huge fundraising for Canova out of spite.

Like Sanders, the majority of Canova’s funds come from small individual contributions. So far, his campaign has raised $557,000 so far in 2016. Nearly 15,300 people donated, for an average contribution of $20.

Wasserman Schultz is viewed by progressives as the embodiment of all that is wrong with the Democratic party. She has had a hand in breaking down regulation on exploitative payday loans in Florida, as well as taking an active part in ensuring Hillary Clinton gains the Democratic nomination.

That Obama would endorse Wasserman Schultz after she singlehandedly rolled back regulations created by the president which keep PAC money out of the party is nothing short of disappointing.

As Canova points out, it is a sign that Wasserman Schultz feels the heat of the electorate and she, just like Clinton, recognize that for once, it is time to pay attention to the progressive base of the Democratic party.

“We’ve gotten her attention. She wouldn’t have been running to the White House to get that sort of statement if she wasn’t worried.”