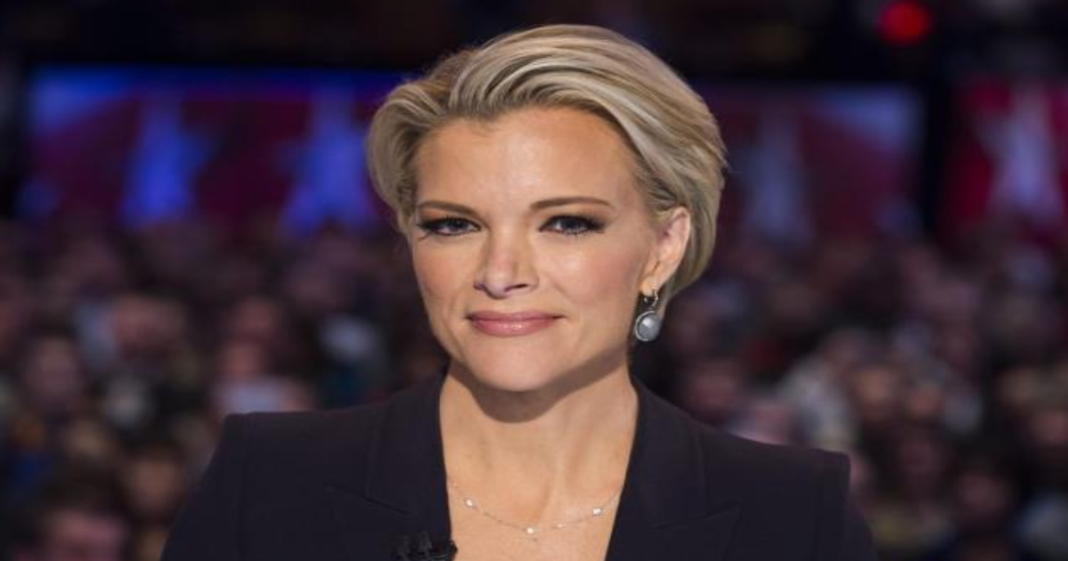 After all the drama of the Donald Trump vs. Megyn Kelly back and forth of this election season, it has been easy to feel like Kelly is a rational, respectable person in the face of such insanity. Luckily for us, Kelly herself has awoken us from that deluded stupor as she insisted during an interview over the weekend that Fox News is truly the “fair and balanced” network it claims to be.

Wingnut Kelly was asked whether or not she thought that Fox had a conservative bias and she denied the clear fact with a straight face.

“No. No, I don’t. I think that Fox News is fair and balanced. And I think the conservatives who are on air here make no bones about their ideology.”

Hoo boy, that was a close one!