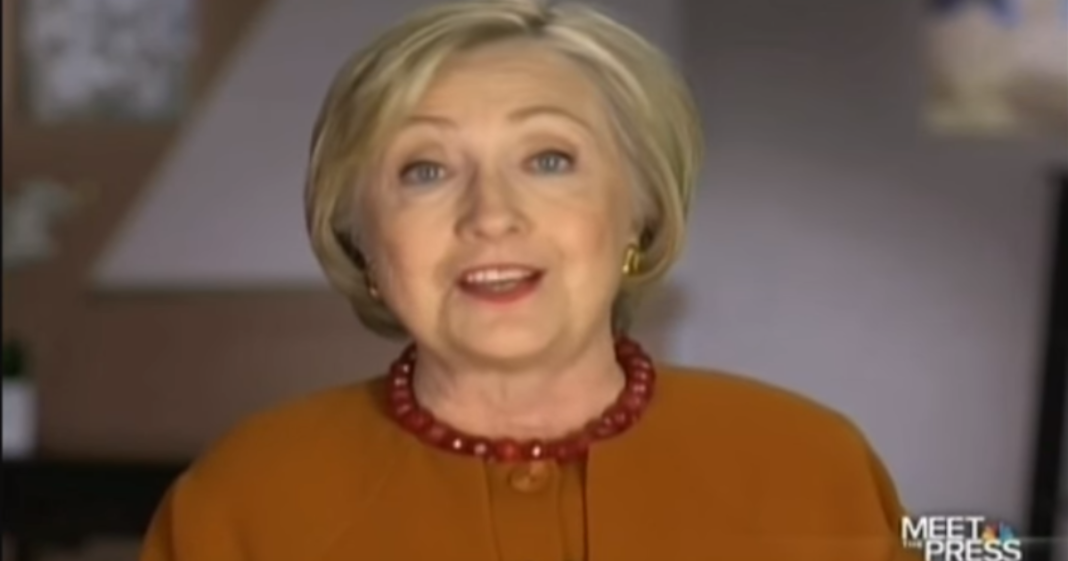 During an interview over the weekend, Secretary Hillary Clinton said that she “feel[s] sorry for young people” who support Sanders because they apparently aren’t intelligent enough to seek out accurate information on the candidates and the issues.

Wow, can you be any more condescending?

Since the beginning of the 2016 election season, young Democrats have overwhelmingly supported candidate Bernie Sanders much to the dismay of establishment candidate Clinton. This is a source of unending frustration for the candidate and she has struggled with how to address the issue throughout the campaign.

Clinton often comes across as feeling particularly entitled to the throne of the presidency, as if Sanders is just a pesky distraction and his millions of followers just uninformed children.

But those who support Sanders will no doubt take significant offense to the idea that they just don’t know any better. If Clinton is planning to make it as the Democratic nominee, she will need to win over those millions of young people who she apparently feels so badly for. Condescension is not the key, and secretary Clinton should know that.

At this point in the election, there is a growing group of people who are #BernieOrBust and insinuating that Sanders supporters are stupid, uninformed, and just following the cool crowd is not going to do anything to convince those impassioned voters to swing her way.