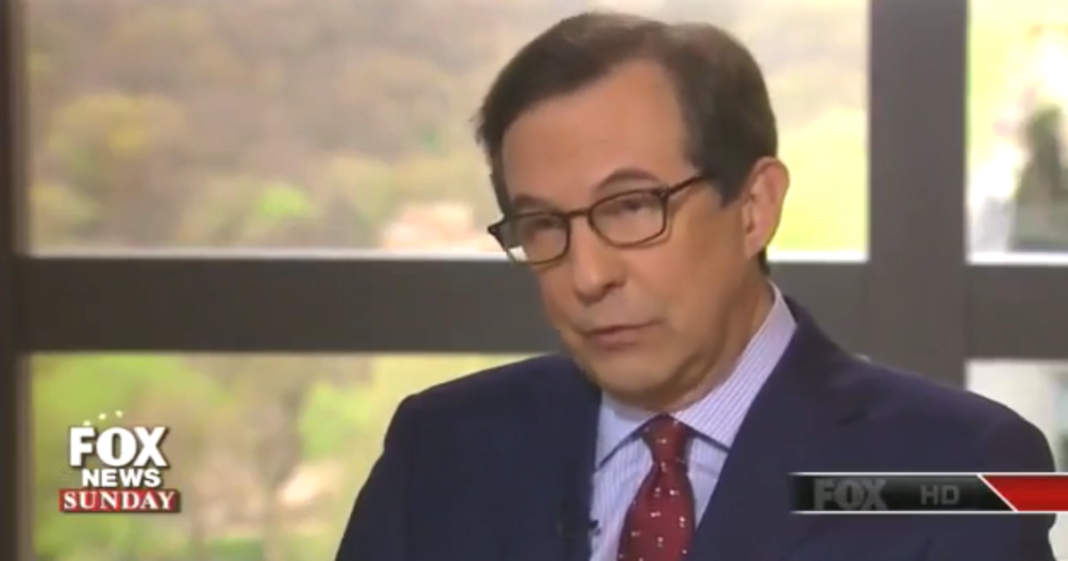 After the unprecedented level of horrific which was Donald Trump’s presidential campaign this week, some began to speculate that maybe Trump was tired of the race and was trying to kill his campaign from the inside out.

During an interview with Chris Wallace on Fox News, Trump was asked about his monumental PR failure as he scrambled to make sense of it all.

When Trump turned to the polls to defend his actions, Wallace welcomed it and used the moment to remark on the fact that Trump’s polling numbers are embarrassingly low.

“If you had purposefully set out to turn off voters – especially women voters – I’m not sure you could’ve done a better job.”