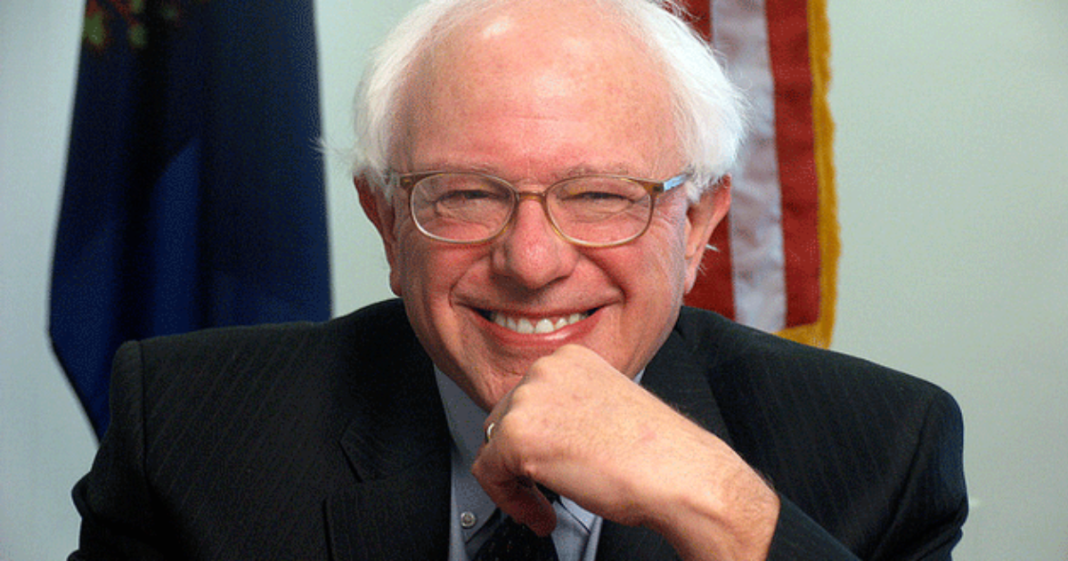 In a campaign that doesn’t accept massive donations or money from SuperPACs, a significant fundraising record is not just a sign of a continued campaign, it is a clear indication that strong and passionate support exists for a candidate.

Senator Bernie Sanders broke the record for largest individual campaign donations in the history of primary races in 2015, and there has been no sign of slowing. After Sanders celebrated a new record of 43.5 million in February, the pressure was on for donations to exceed that number in March. Sanders reached out online through email and social media outlets, soliciting donations from supporters in order to show that the momentum was still growing.

And as Sanders supporters often do, they answered that call with vigor. While the growth from the previous month wasn’t significant, Sanders’ new record monthly funds sits at 44 million for March.

44 million dollars of individual campaign contributions from ordinary Americans in just 30 days. It is astronomical, and a clear indication that America is still, and increasingly, feeling the “bern.”