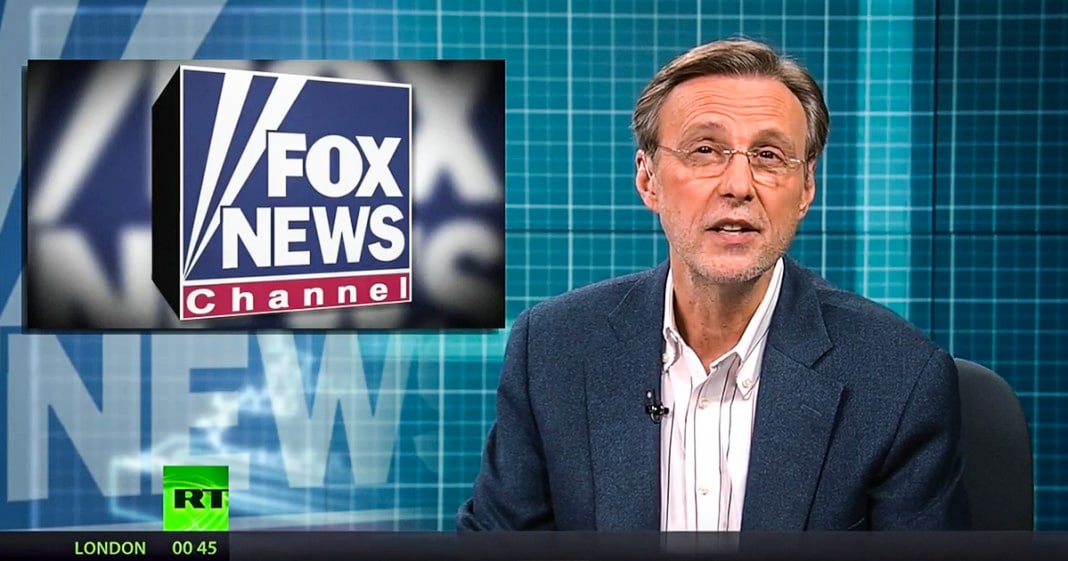 Filmmaker Jen Senko joins Thom Hartmann. If you’ve ever wondered how your father – uncle – brother – or cousin – got hooked on watching Fox so-called News and suddenly became a parrot of Bill O’Reilly and Megyn Kelley – you’re not alone. There’s been numerous books written about the Faux News phenomena and how the network became the second most watched network in America – second only to ESPN. But now there’s a new 90 minute documentary directed by Jen Senko called “The Brainwashing of My Dad” that explains how a “Kennedy Democrat” became a right-wing hate parrot thanks to his daily commute. 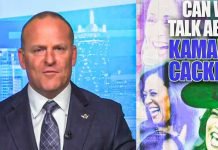