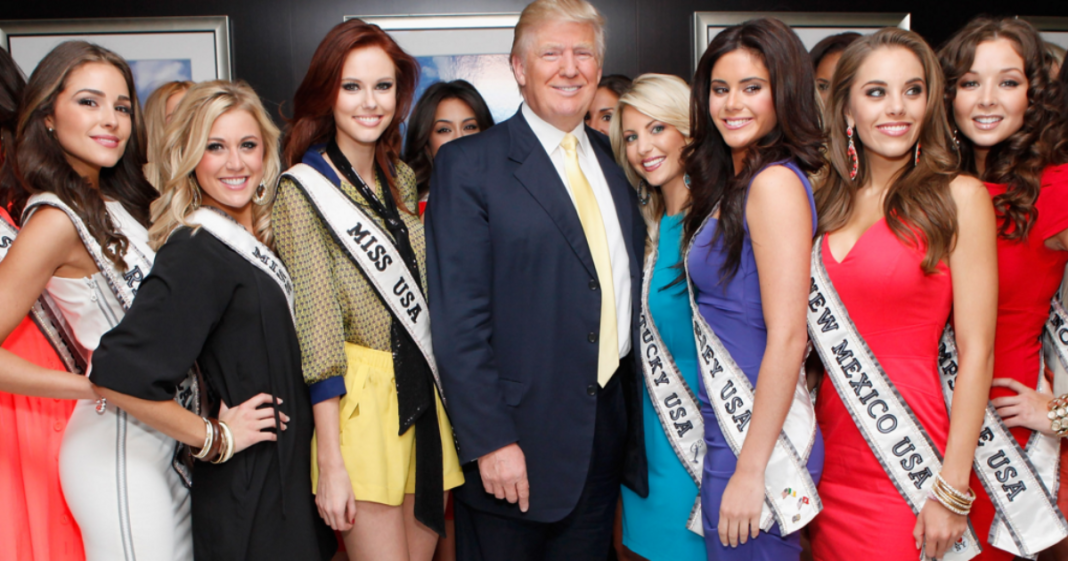 Despite every shred of evidence to the contrary, Republican frontrunner Donald Trump loves to tell us all that he loves, respects, and cherishes women. According to the real estate mogul-turned politician, a Trump presidency would be “the best for women.”

Currently, Donald Trump’s ratings with women is not just dismal, its laughable. After Trump’s recent dustups concerning his campaign manager assualting a female reporter and his promise to outlaw abortion and punish women who obtain them, his unfavorability rating with women is as high as 70 and even 80 percent.

Women, who make up 51 percent of the electorate, are not a demographic a candidate can lose. If Trump truly wants the presidency (which is debatable), he will need to make major inroads with female voters, and fast.

So let’s take a look at what sort of things Trump would do for women if he were president, based on his own words.

Donald Trump Thinks He Respects WomenThis is what Donald J. Trump’s version of feminism sounds like