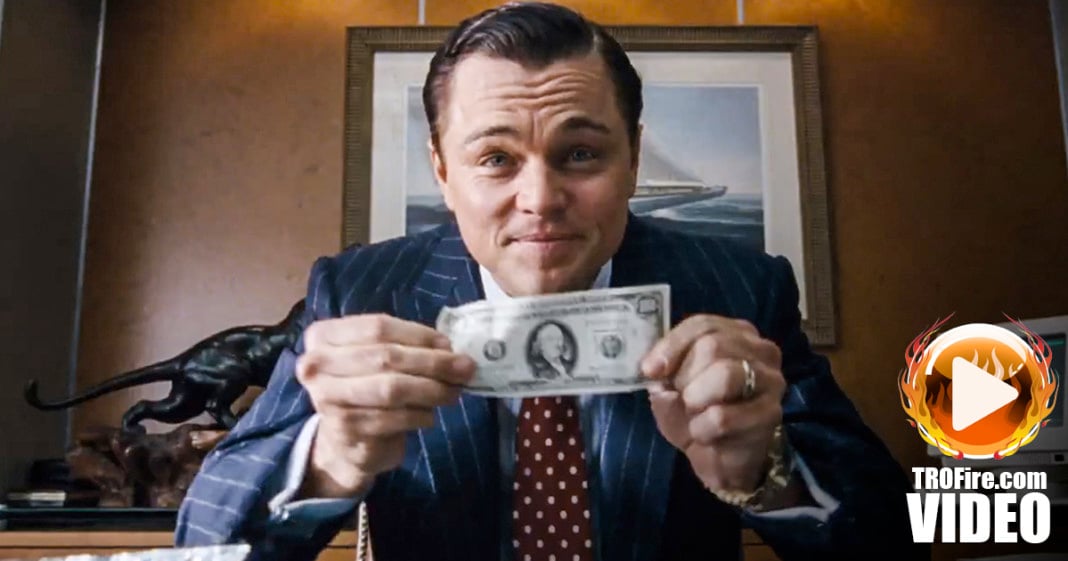 When President Obama took office, we were promised that the corruption on Wall Street would be put to an end. Seven years later we’re still seeing the same caliber of reckless disregard for the rules, and consumers are still being put through the ringer by corrupt CEOs. Ring of Fire’s Farron Cousins discusses why the next president will HAVE to take on Wall Street with attorney Michael Burg.