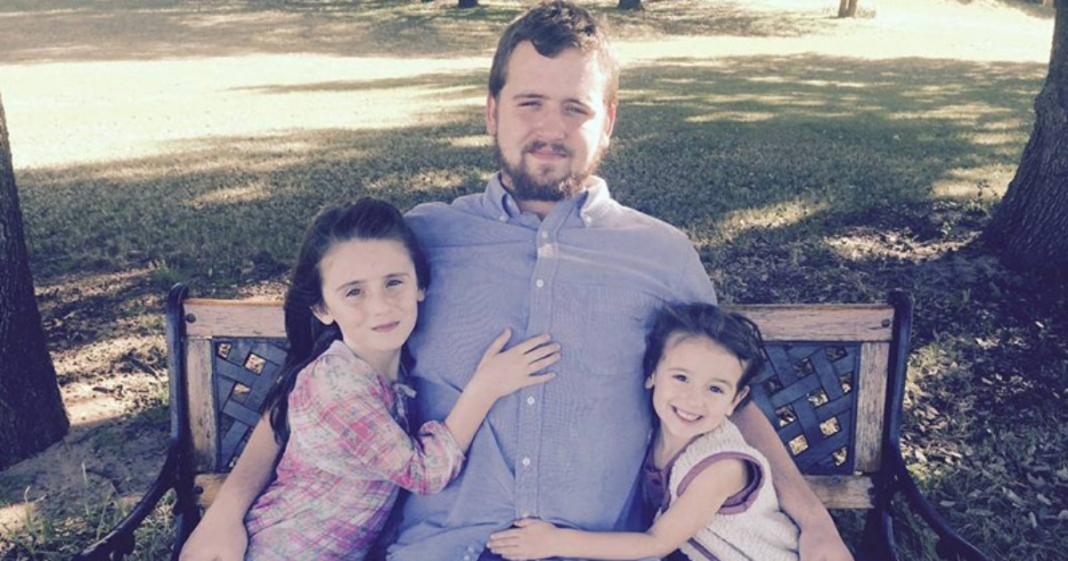 Police in Arizona shot and killed an unarmed man who begged for his life to be spared, yet another instance of officers drunk with power with no regard for the value of human life.

Daniel Shaver was staying in a hotel in Mesa, Arizona where he often traveled for work when police were called due to reports that a suspect was pointing a rifle out of the window. Shaver’s pest control job requires him to have and use small pellet guns and Shaver’s widow says that he was likely showing the gun to another man with which he had had dinner earlier in the evening.

When police arrived, they ordered Shaver and a woman to crawl out of the room on the floor. Police say Shaver appeared extremely upset and begged officers, “please don’t shoot me.” The report says that while Shaver was crawling, he made a movement toward his waistband. It was then that Officer Brailsford said that he felt threatened and shot Shaver five times. Brailsford said that he thought Shaver was reaching toward a weapon at his waist and getting himself in a better shooting position.

When police searched Shaver and the room, they found no weapons on his person and only two small pellet guns in the room which were used in his pest control job.

Shaver was 26 years old and was married with two young children.

Shaver’s widow says that her husband’s case is not at all being treated fairly, and that she opposes a plea deal which would grant the officer, who was charged with second degree murder, a much shorter sentence and even probation.

This is yet another man who lost his life due to an officer’s inability to properly asses and deescalate a situation. 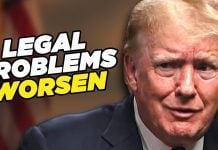