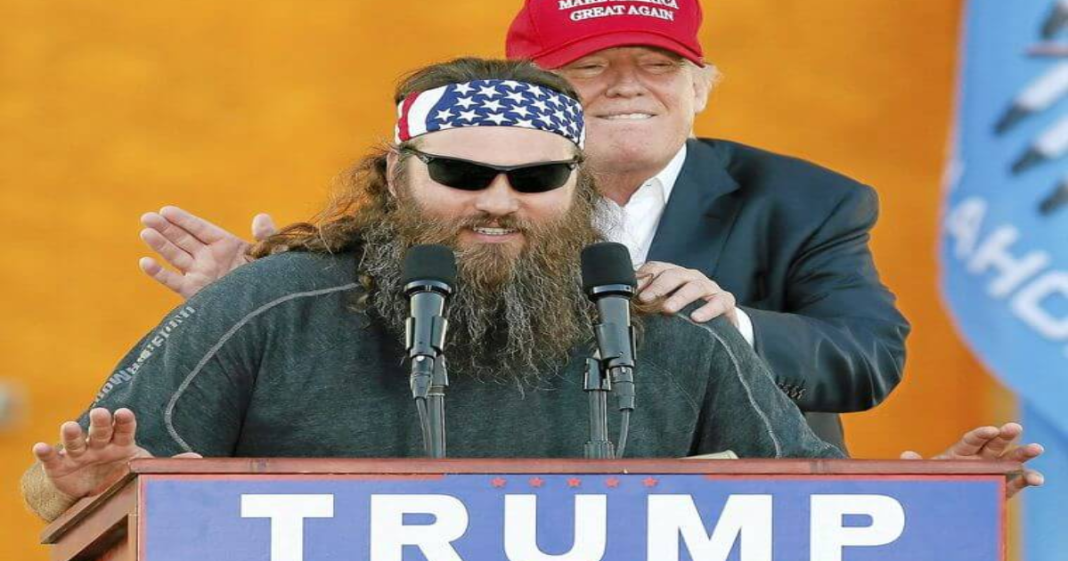 Fox News, known as the bastion for important news and expert analysis, announced via press release on Thursday that they would be adding the valuable contributions from Duck Dynasty character Willie Robertson to their already flawless lineup.

In addition to making appearances as a political pundit on Fox News whenever the subject is reality television or wood-carved duck calls come up (which is all that he is truly qualified to talk about), Robertson will also be hosting a new podcast on Fox News Radio talking about faith, family, and celebrity gossip.

.@FoxNews announces @williebosshog will be a new contributor, in addition to launching a podcast pic.twitter.com/BfKzfE4z0I

Of course, we can expect to see Robertson frequently sticking his nose where it doesn’t belong on issues he knows absolutely nothing about on Fox News. Additionally, Robertson has strongly endorsed Donald Trump, so everyone can look forward to one more vehement voice defending Trump’s every gaffe without nuance or reservation.