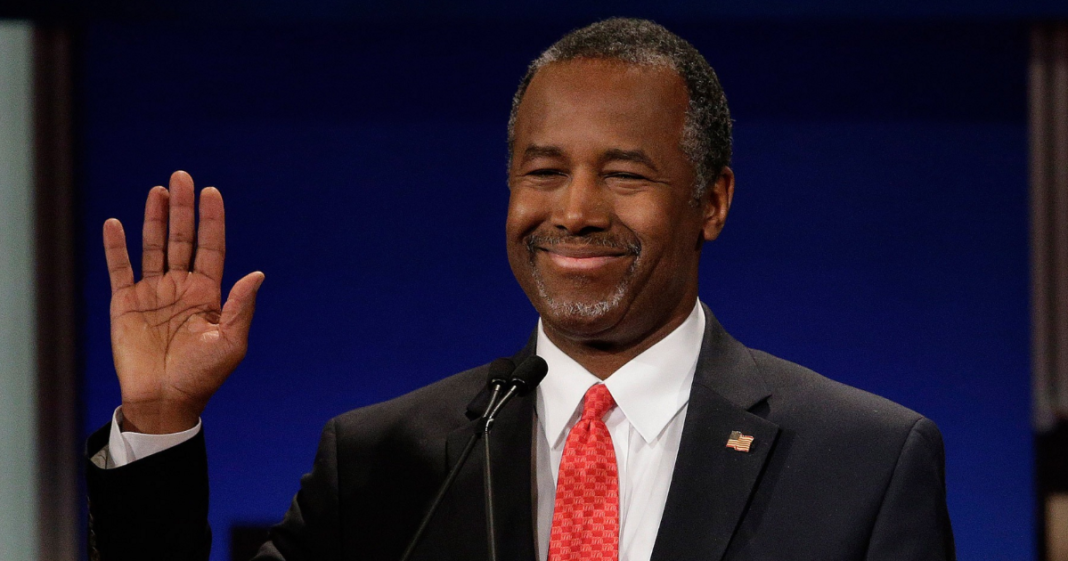 Poor Ben Carson learned a lot during his campaign, mostly that he had no idea what he was doing. The people he hired were “political people looking for political jobs.” Which makes sense, since it was a political campaign. But apparently they took advantage of the situation, and the situation was that Ben Carson had no idea what was going on around him. Sam Seder discusses this.