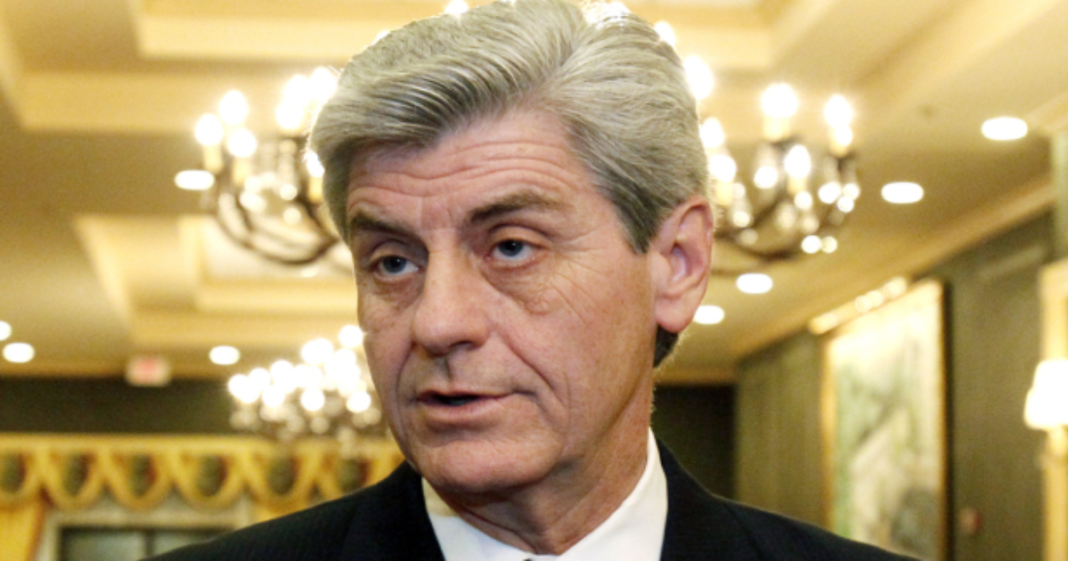 Just in time for the election season, the Republican party is seeking to energize its base with the only real weapon they have: fear and anger towards people who are different!

Ahh, yes the classic tale of a Republican constituency clamoring for a misleading, discriminatory law that will negatively impact minority groups to the benefit of old white people. The American way.

Except that it’s not fun or funny; it’s dangerous.

After North Carolina rushed through a dangerous anti-LGBT bill late last week, a disgruntled Mississippi was apparently pretty annoyed to not have the title of “most hateful.” To remedy that situation, Mississippi has just voted in favor of a law which allows anyone in any occupation to refuse services to LGBT individuals if they feel their religion allows them to do so. If it is signed into law as it is expected to be, it will be a new low in LGBT rights in America.

This law extends to and protects any occupation, going well beyond the wedding industry which is a common target for this sort of needless discrimination. This law means that doctors can refuse services to LGBT individuals, as well as therapists, wedding planners, florists, and so much more. If someone claims their religion objects to providing services to LGBT individuals, this law will protect that right.

The law was passed by the Mississippi state legislature 31-17 and governor Phil Bryant is expected to sign it into law as early as Thursday.

This bill legalizes and protects individuals choosing to refuse service on the basis of sexual orientation and gender identity. It is disgusting and unconstitutional and it must be dismantled.