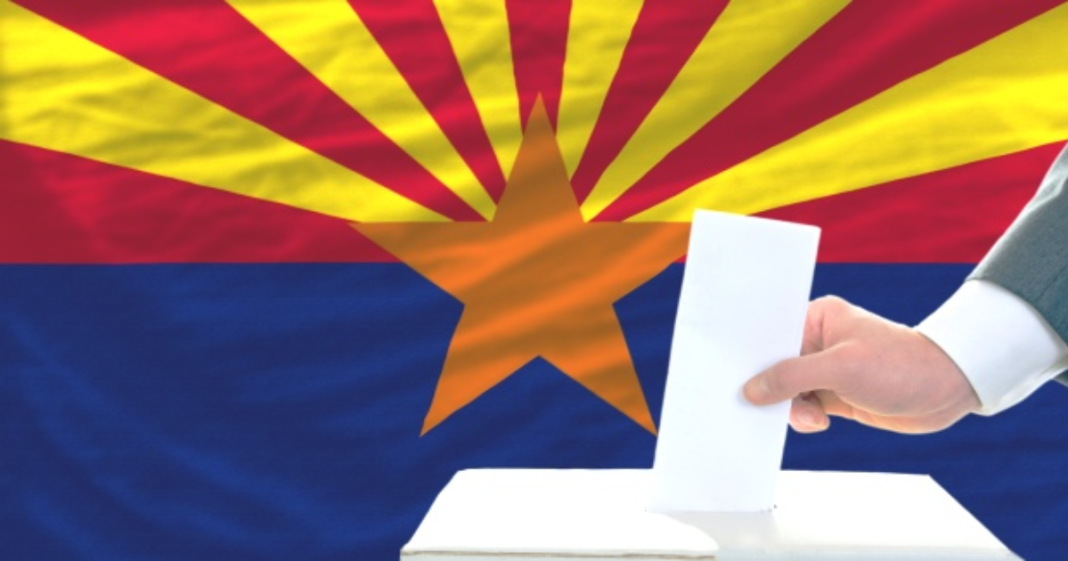 During the most recent Super Tuesday, things in Arizona got awfully sticky as people all over the state complained of long lines, incorrect party affiliations, and slashing of voter locations.

The epicenter of the election day disaster was in Maricopa County, which houses 60 percent of the state’s population, including the citizens of Phoenix. Under the guise of money-saving, the county had reduced the number of polling locations from 200 to just 60. This resulted in astronomical wait times for voters. Some waited as long as five hours to cast their vote while thousands others no doubt declined to participate at all solely because of Arizona’s incompetence.

A hearing was held this week on the issues with the polls, and angry residents from Maricopa vented their frustrations to election officials. Various poll workers and officials testified during the hearing, sharing their experiences.

Arizona secretary of state Michele Reagan referred to the multiple issues as “mishaps.” Reagan also confirmed what many had claimed happened to them – the voter data in Arizona had been tampered with, though she didn’t say how or who the culprit could be.