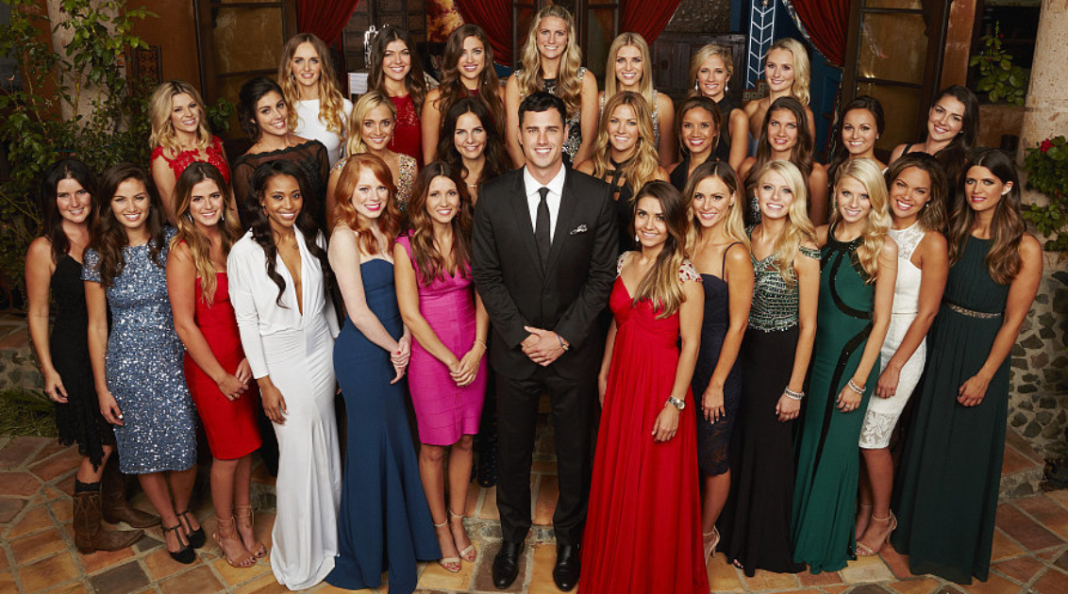 If you’re a big fan of “The Bachelor,” or “Real Housewives” you may want to make an appointment with your therapist as a study has just discovered that people who love reality TV have a greater chance of being a narcissist.

The study looked at over 500 university students and found that among those who watched reality television, there were trends towards narcissism. That meant that reality show fans were more likely to be obsessed with fame and fortune, feel cocky or over-confident, and feelings of entitlement.

It’s not too surprising that individuals who have those qualities would be more likely to watch shows that espouse and endorse these same qualities.

The study was not able to determine if the reality shows made people more self-involved, or if conceited people were just drawn to the television shows. Either way, it’s not a good sign for your die-hard Jersey Shore friend (but you always knew something was wrong with her anyway).