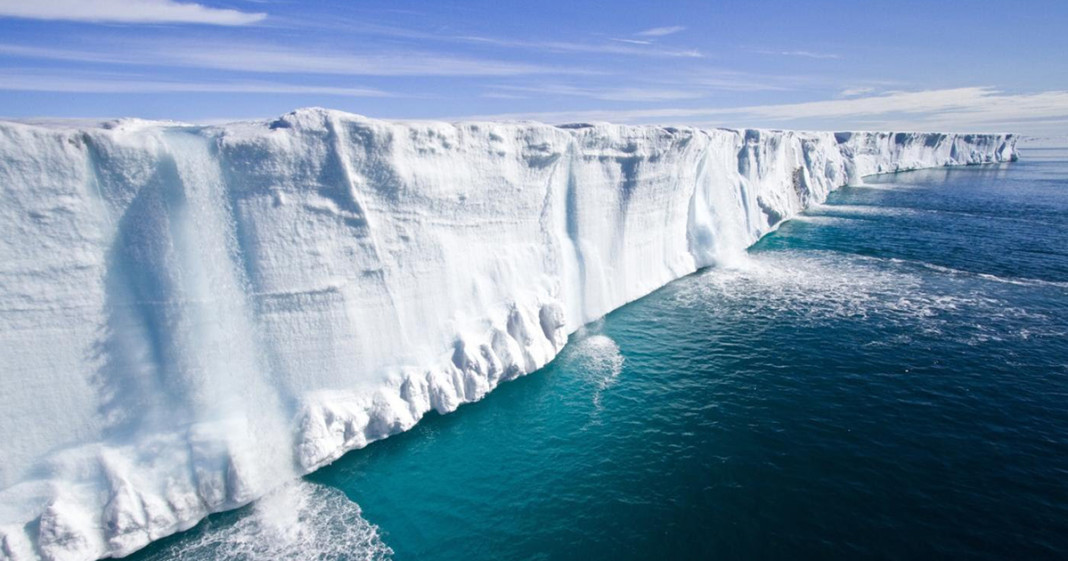 We had all better hope these scientists are wrong about the planet’s future. Scientists now say that ice melt in Greenland and Antarctica could speed up faster than we previously thought. But that’s not just going to raise sea levels – it could drive storms stronger than anything humans have ever seen. Dr. Michael Mann joins Thom Hartmann to discuss this.