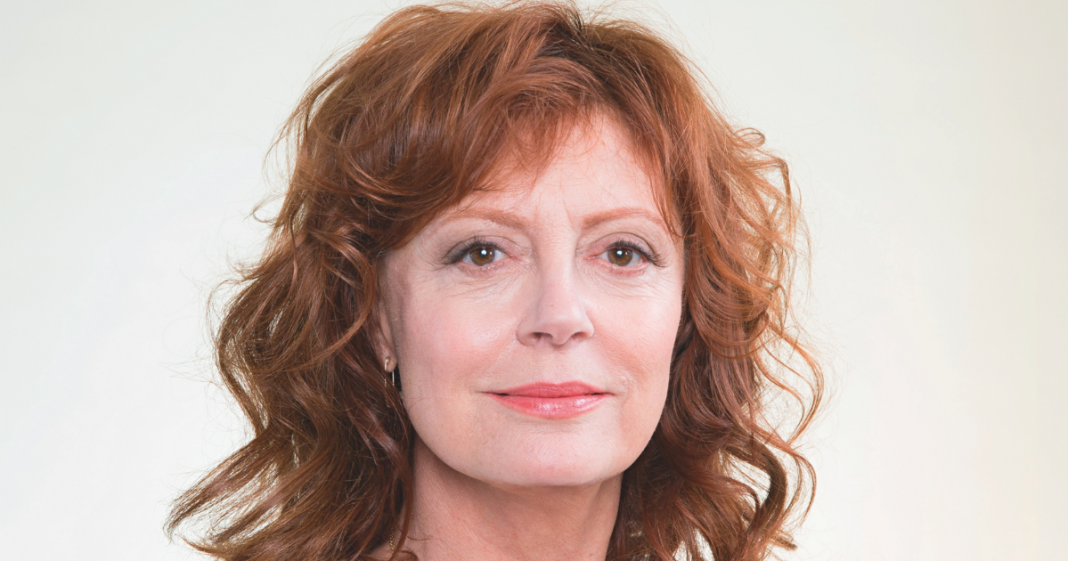 Advocate for Senator Bernie Sanders actress Susan Sarandon made an appearance on Monday with Chris Hayes to discuss her motivation for supporting Sanders.

“I really want to be on the right side of history and this is a shot we’re not going to have in my lifetime to have a candidate that’s so morally consistent, makes decisions, whose judgment proves to be true but does it at a time when it’s not popular, when it’s not comfortable.”

Sarandon made a surprising announcement when she said that if Sanders doesn’t get the Democratic nomination, she may not vote at all – or maybe even cast a vote for Donald Trump.