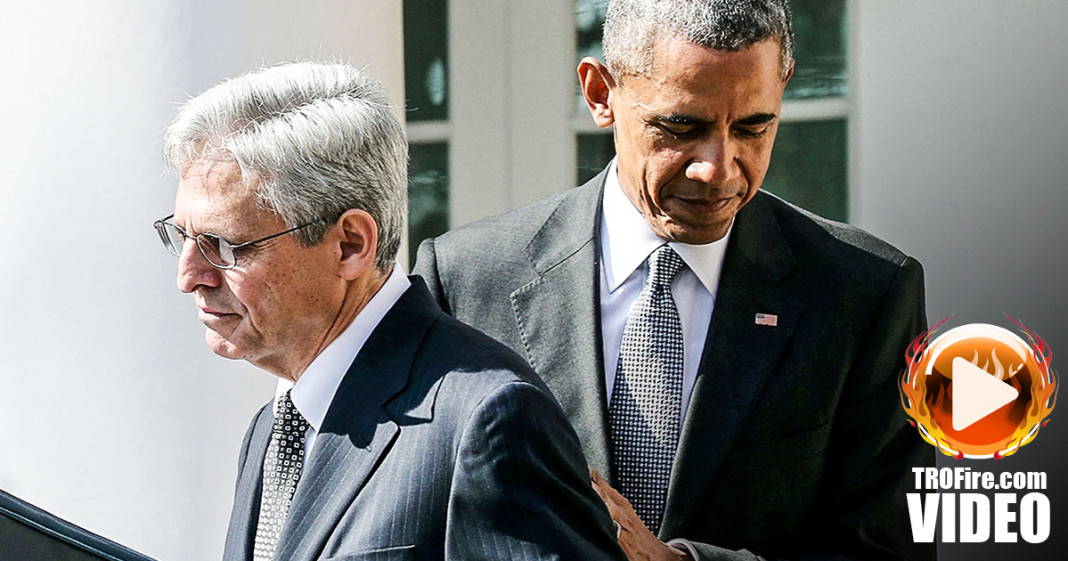 President Obama has nominated Merrick Garland to fill the vacancy left on the Supreme Court following Antonin Scalia’s death. While Democrats are divided on the issue – most had hoped that Obama would have nominated a more progressive judge – Republicans are united in their opposition to anyone nominated by a Democrat. Ring of Fire’s Farron Cousins discusses this with attorney David Haynes.