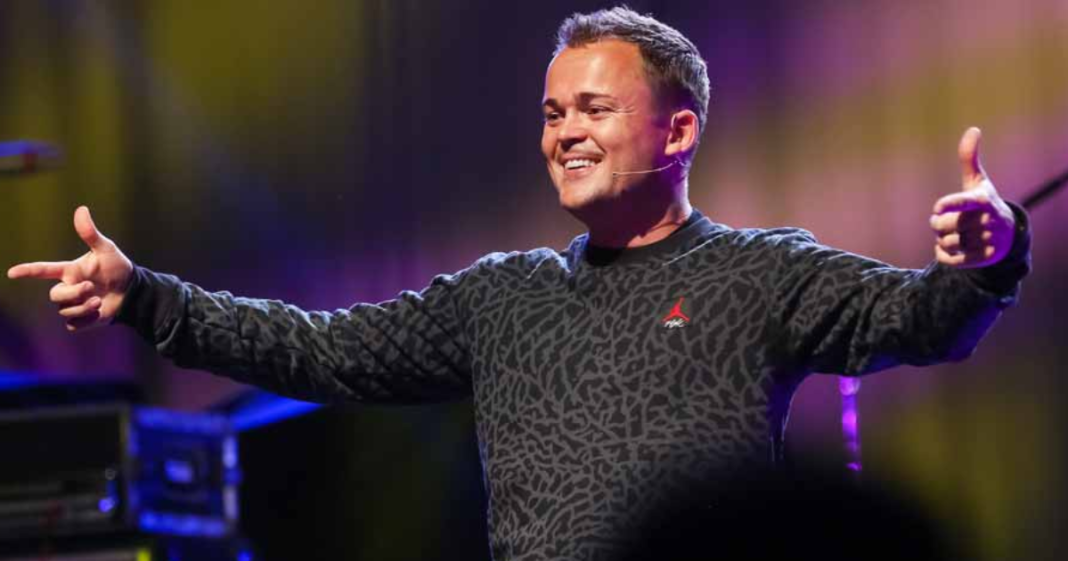 “Fair and Balanced” Fox News brought on an evangelist on Easter Sunday to discuss American politics in the frame of Christian doctrine. Fresh-faced young Nick Hall spoke ad nauseum about Jesus and God while the two Fox pundits sat rapt.

Fox New’s feature of this man is a sort of introduction into the next generation of extremist evangelicals. Hall may not seem too harmful now, but just you wait. It won’t be long before Hall, just like all the others, appears on your television with a message of doom and a promise of salvation (“If you send me $19.99 immediately”).

Hall’s organization is pretty squeaky clean as far as the usual evangelical suspects go, but he does have ties with anti-LGBT organizations who are behind the recent push to ban transgender individuals from using the bathroom of their preferred gender. Hall is forced to be more careful with the wording he uses as the widespread acceptance of homophobia in the more reasonable religious crowd is beginning to dim.

With a population growing less and less religious with every year, groups like Hall’s are sorely needed to corral in those wily Millennials and bring them back to the ass-backwards ways of the evangelical Republicans.  If Hall is to be successful in bringing young Americans back into the fold, he will need to do it much more carefully than the generations of evangelicals before him.

Despite their fair and balanced moniker, Fox News most likely would never bring on a Muslim leader to talk about upcoming Islamic events. Or a Hindu. Or even a Jew.