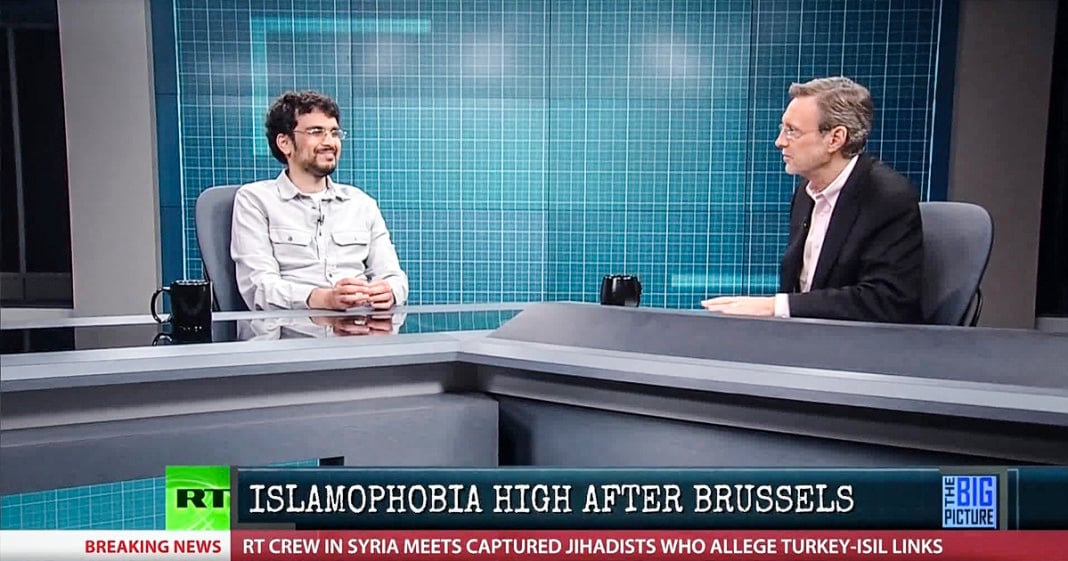 President Obama says that calls by Republican presidential candidates to monitor Muslim communities in the U.S. are “un-American.” But considering the fact that America’s largest city surveilled its Muslims citizens for more than a decade after 9/11 – just how far outside the mainstream are these proposals? Zaid Jilani, The Intercept, joins Thom Hartmann to discuss this.