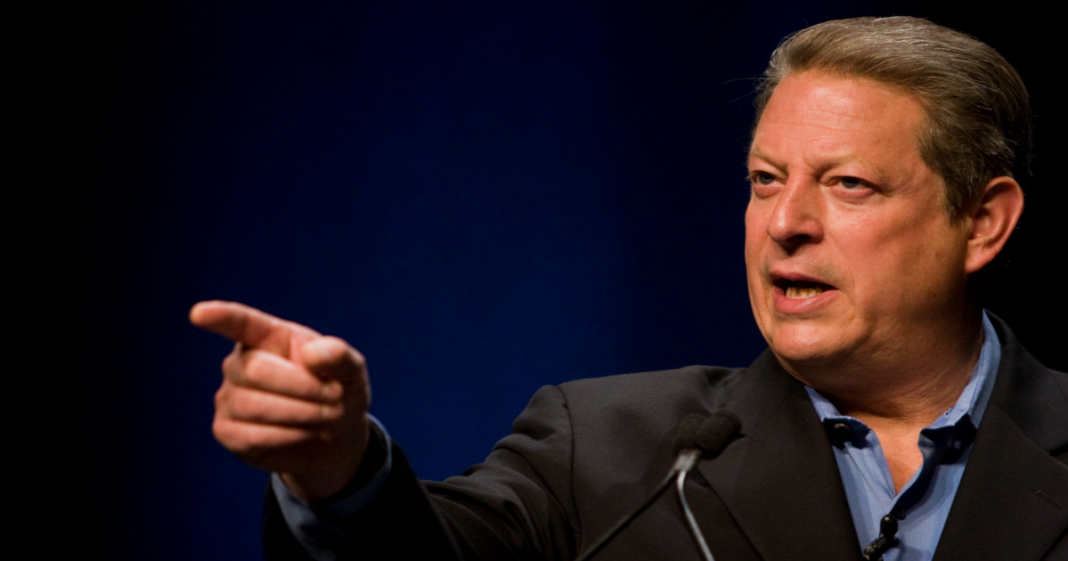 During what appears to be a commencement speech, Al Gore called on the young educated people of America to engage in what he referred to as the “American spring,” echoing the revolutionary changes of the Arab Spring.

Gore placed emphasis on advancing our nation to a degree that many say is impossible, citing the lunar landing in 1969 as evidence of when America has achieved the unachievable.

Gore’s call for revolution is reminiscent of one presidential candidate who refuses to accept the status quo. Could this be a tacit endorsement from the former vice president?