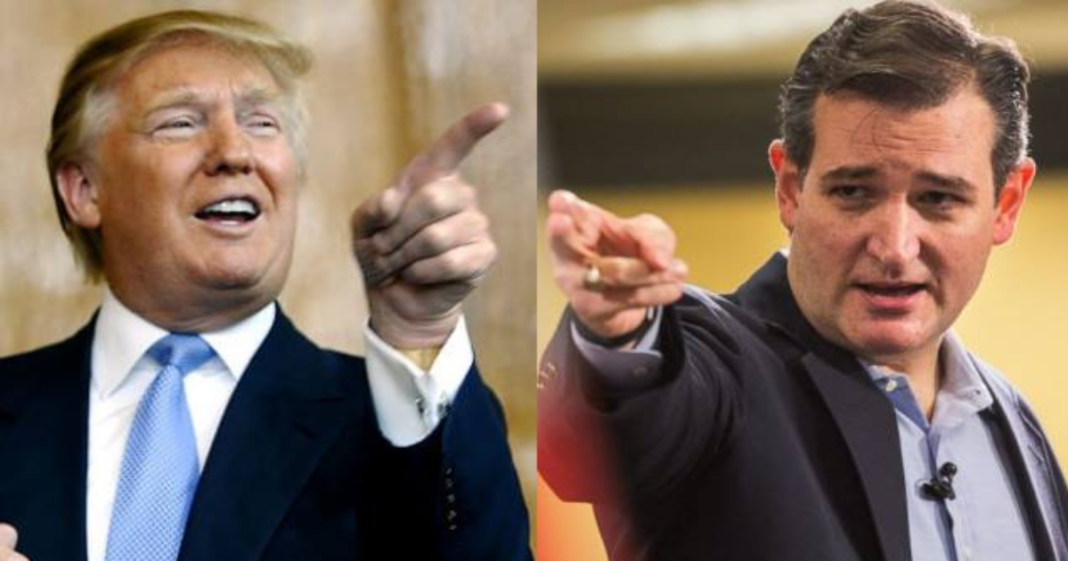 During Friday’s episode of Real Time With Bill Maher, the host made a striking comparison between Republican candidates and the life-threatening diseases that have impacted thousands.

Maher likened Donald Trump to Ebola, the violent illness which frightened millions more than it reached. As for Cruz, Maher said that the creepy evangelical was just like the Zika virus because despite its seeming harmlessness, the true damage won’t be revealed for years.

“Donald Trump is like Ebola, he’ll violently kill you right away. Cruz is more like the Zika virus, we wont see the damage until future generations.”