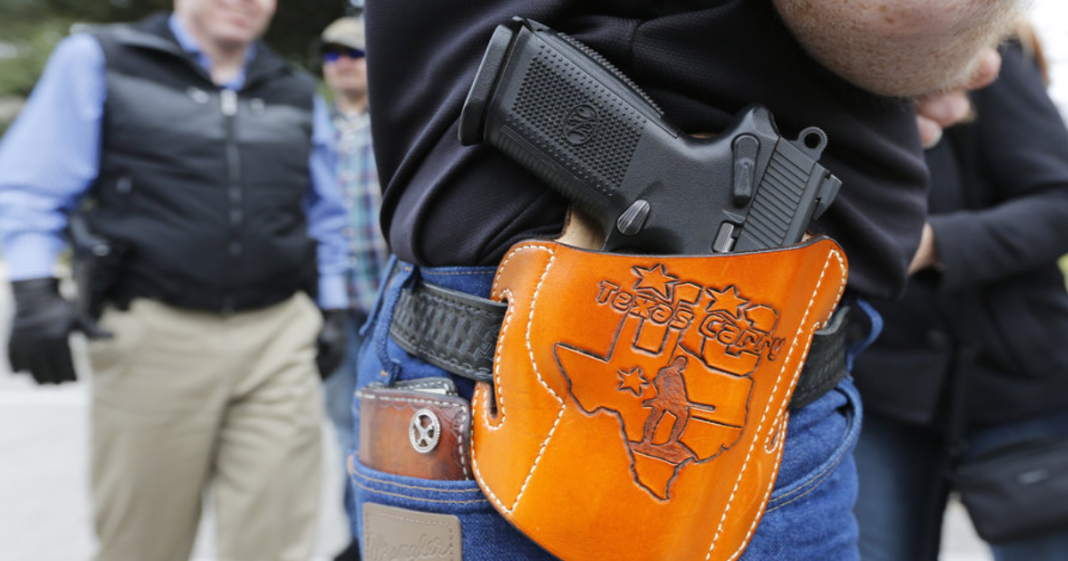 A petition has been launched on Change.org which calls for the RNC to allow attendees to openly carry their guns at the Republican convention in Ohio this summer.

Ohio is already an open-carry state, so the request is not too absurd, and yet the Republican leaders are hesitant to make their convention one that embraces guns. Conservatives love to rail against gun-free zones, saying that they are an open invitation to people who wish to do harm. If that is true, why would they make the pinnacle of Republican democracy an area hostile to gun?

What’s the matter, GOP, afraid to practice what you preach?