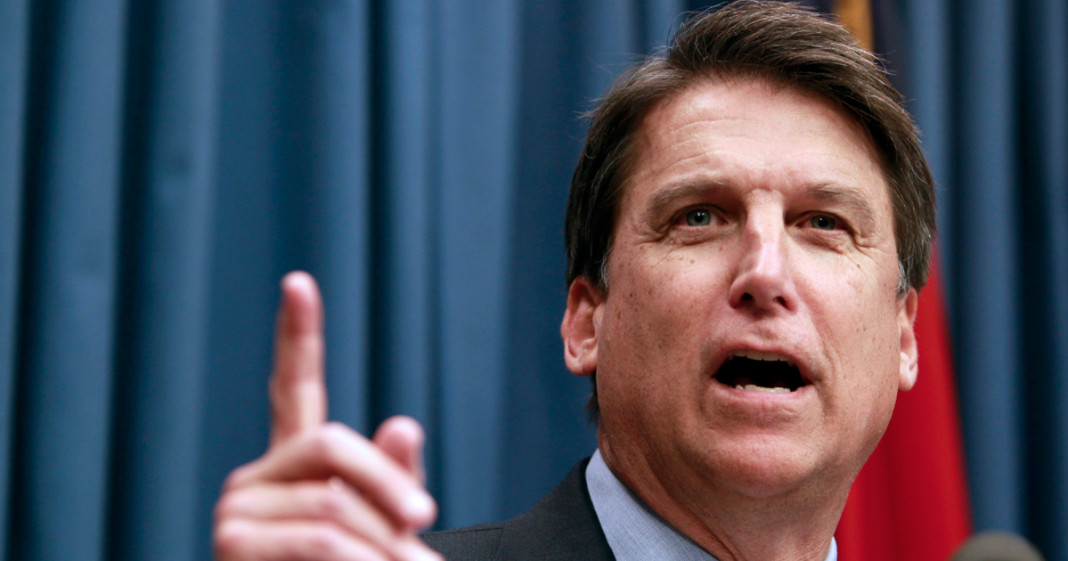 Late Wednesday night – North Carolina’s Republican Governor Pat McCrory signed into law a nasty piece of legislation known as HB2 – which the state legislature had passed in a special session late in the evening when the news cameras had turned off and gone home. HB2 is one of – if not the most – extreme anti-LGBT laws passed yet. It actually makes it illegal for local governments to ban discrimination against LGBT citizens. Kevin Martin, Chuck Rocha, & Ashe Schow join Thom Hartmann to discuss this.