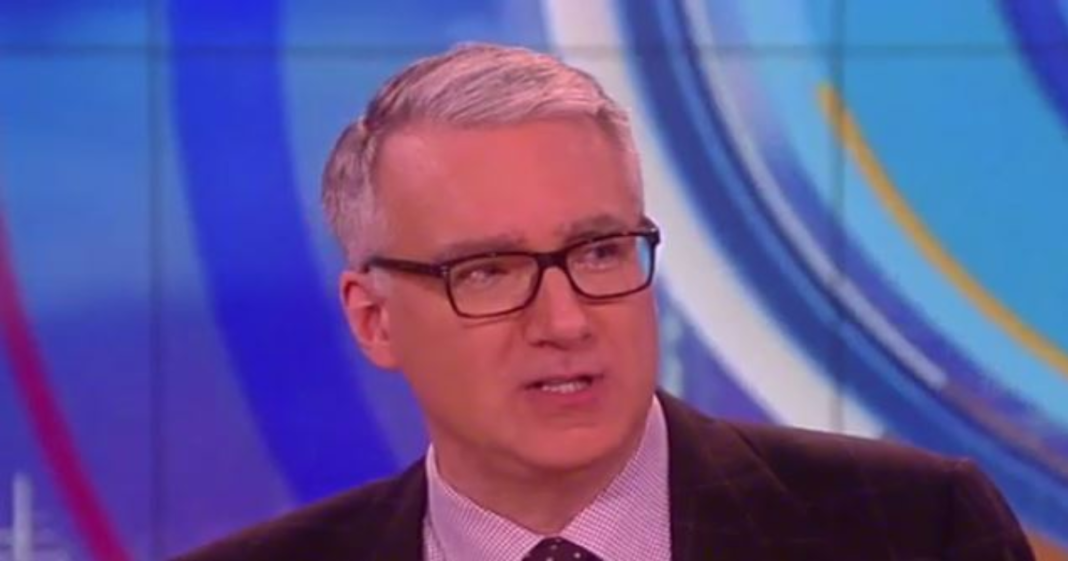 Keith Olbermann made a rare appearance on television this week when he went on “The View” to discuss the current election cycle.

Olbermann predictably isn’t a big fan of leading Republican candidate Donald Trump, and he weighed in on what he things a world post-Trump candidacy might be like.

Olbermann called Trump the “most dangerous candidate since the civil war,” and joked about his refusal to continue living in a Trump-owned building.

Near the end of his interview, Olbermann made a surprising announcement when he told the ladies of The View that he planned to come out of retirement, practically offering to send his resume to interested parties.

.@KeithOlbermann tells us why he moved out of his Trump-owned apartment. https://t.co/K3eHVs6Izl https://t.co/CPMfsSBIr4