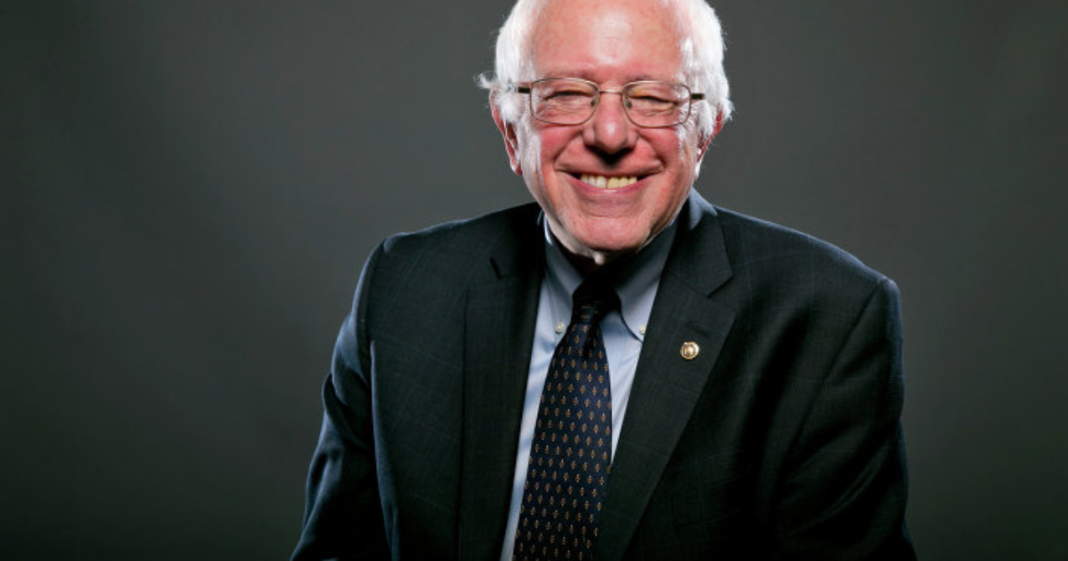 It turns out that having an adorable bird endorse you for president is a very good thing. On Saturday afternoon it was projected that Bernie Sanders would win both Alaska and Washington state.

At time of publishing, Sanders is leading Clinton by 58.4 points in Alaska. Sanders also leads Clinton in Washington by 52.3 points.

Information about Hawaii is not expected to come in until late tonight, but with the support of Hawaiian representative Tulsi Gabbard behind Sanders, things are looking good for the former underdog.

The three states held caucuses rather than primaries, which have a history of working to Sanders’s advantage. The demographic of both Alaska and Washington being rural and white also helped Sanders cinch the victories.

It was key during this primary event that Sanders have a strong showing and not just barely win the states as his chances of having enough delegates hinges on strong wins for the remaining primary events.

This strong showing is also more encouragement for the Sanders campaign and voting base as it once again legitimizes Sanders’s chances against Clinton.