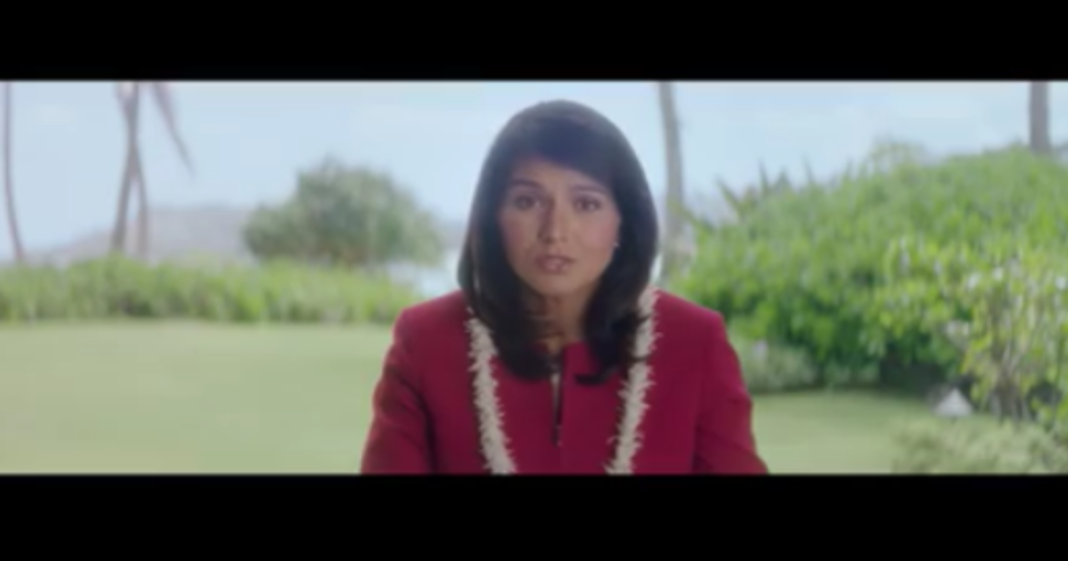 When Hawaiian Representative Tulsi Gabbard endorsed Bernie Sanders earlier this year, she said that many had warned her not to cross Secretary Clinton, but that she could not keep silent about a candidate she so admired.

In this new ad for the Bernie Sanders campaign, Gabbard highlights her military career and explains that Sanders’s view of war and sending soldiers off to die is the strongest reason she supports the senator.

It is a moving ad which reminds us all that though the members of the armed services are ready to die if need be, it is the responsibility of the commander in chief to do everything they can to save lives and not waste soldiers on an empty mission.