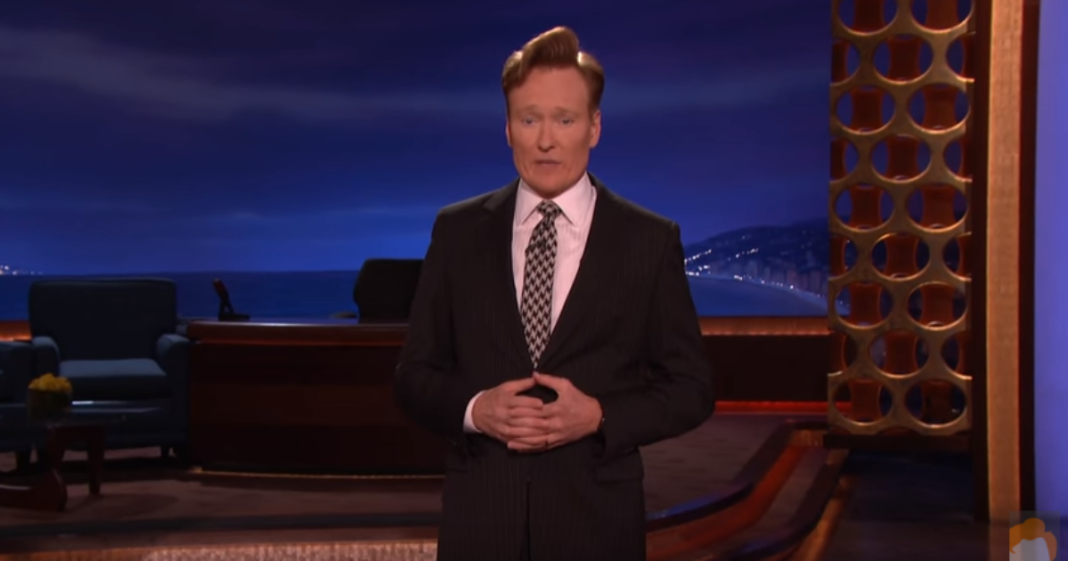 Conan O’Brien dedicated a touching tribute to deceased comedian Garry Shandling who was most well known for the “It’s Garry Shandling’s Show” and “The Larry Sanders Show.”

Conan seemed genuinely heartbroken at the loss, expressing disbelief that Shandling could have died.

“I gotta tell you, this is a devastating shock . . . this doesn’t seem real.”

“He was obviously hysterically funny pretty much all the time but he was also extremely sensitive, he was complicated, and he had a ton of empathy for other people.”

“He really did care about other people.”