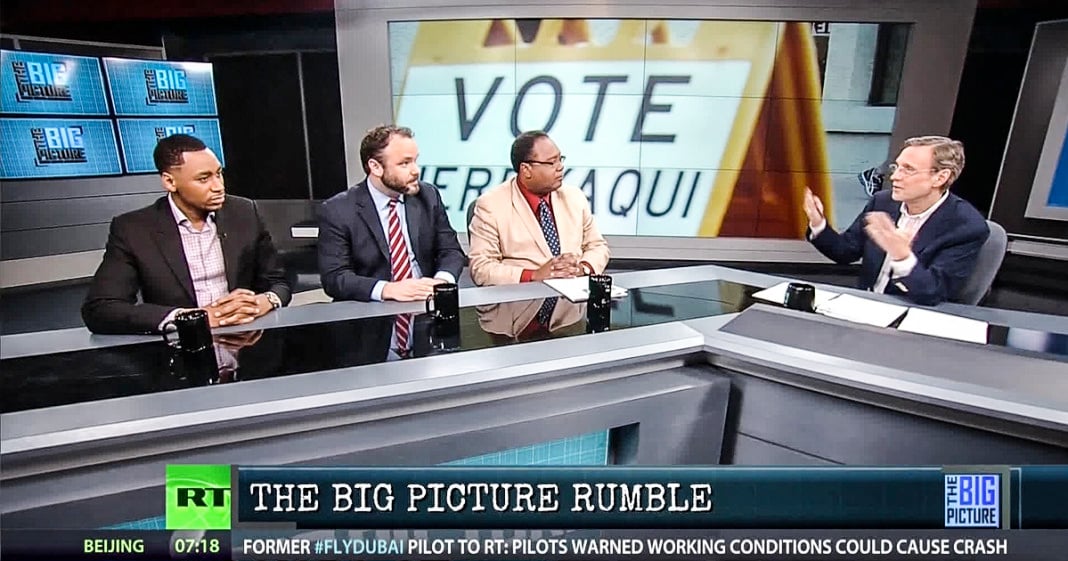 Tuesday’s primaries in Arizona were a mess – with some voters waiting as much as 5 hours to cast their ballots and thousands being told they couldn’t vote at all. So isn’t it time we made it easier – not harder to vote? Let’s be clear – this is not what democracy looks like. It’s what voter suppression looks like. So isn’t time we enshrined an affirmative right to vote in the Constitution? Horace Cooper, Alex Lawson, & Gianno Caldwell join Thom Hartmann to discuss this.