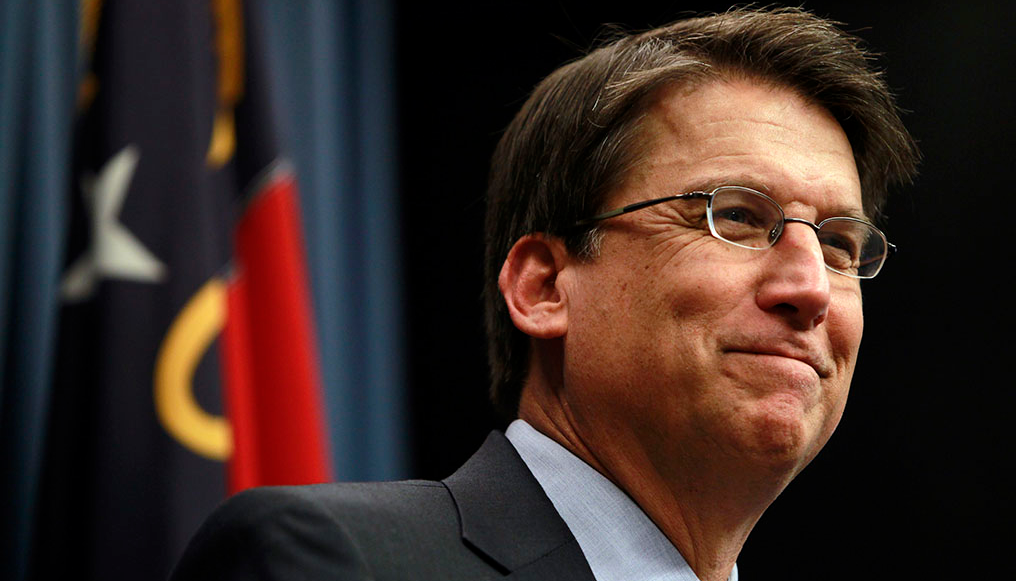 In an effort to cut off an LGBT protection law which was set to go into effect on April 1, North Carolina held a special session to rush a bill through the state senate which would indefinitely ban any sort of LGBT protection in the state.

The law was reviewed, voted on, and confirmed in just 3 hours, without giving the public any notice or giving the state government time to read the bill or properly debate the issue. In less than 3 hours, N.C. governor Pat McCrory signed the bill into law. Clearly there was no hesitation from McCrory or the men and women who voted for the bill. There was no interest in public opinion

The bill makes it impossible for anyone to be prosecuted for discrimination on the basis of sexual orientation. It also requires that individuals must use the restroom which corresponds to their biological sex under the arcane idea that transgender men and women are sexual deviants and a danger to society.

North Carolina congresspeople used a fear-monger tactic when they suggested that predatory men can and have used the guise of a transgender identity to infiltrate women’s restrooms to spy on and assault women and girls. It is the same sort of outrageous claims that were made when homosexuality became the front-most issue in society. It is false and it is dangerous.

This bill is no doubt the most dangerous anti-LGBT bill in recent memory, with businesses all over the country choosing to boycott the state over the terrible law.

This video offers a quick explanation of the bill and some of its more nefarious elements.