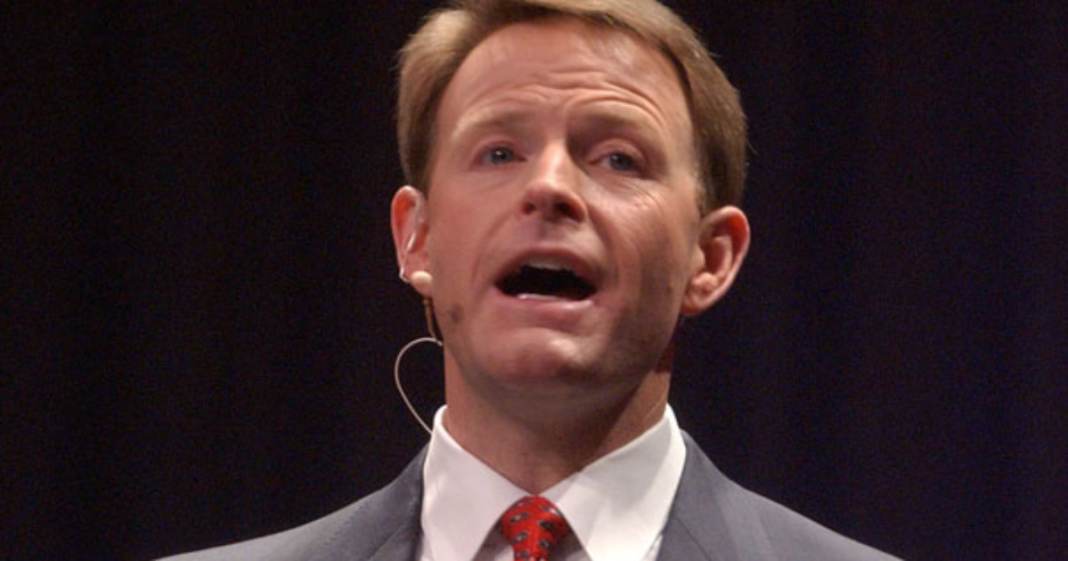 Family Research Council President Tony Perkins made it clear on his radio show that churches and political goings-ons are inseparable when he told a woman who attended a pro-Obama church that it was time to move on.

The woman called Perkins to complain broken-heartedly that her pastor “thinks Obama is the greatest,” despite what Perkins thinks is irrefutable evidence to the contrary.

“What more evidence is necessary that this president is not aligned with biblical truth? I think it’s time for a new church, Theresa.”

If Perkins truly believed that the purpose of churches was strictly religious, he would never have given this answer. What it reveals is that churches are so often a political tool used to bend the will of its attendees for one political party or another.