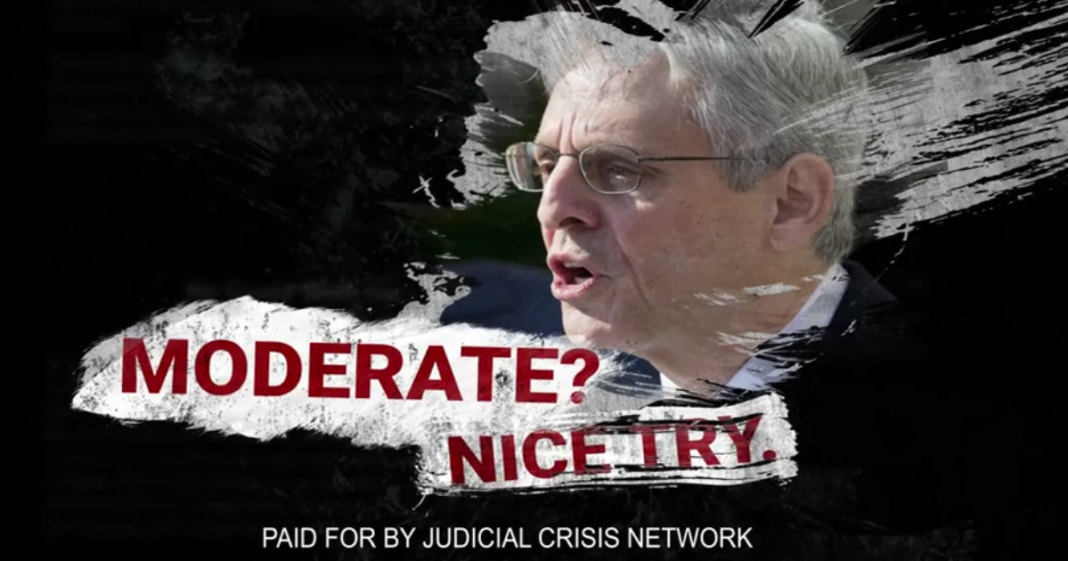 Republicans are so desperate to “win” this fruitless argument with president Obama over the Supreme Court nomination that they are bending over backwards to find a non-conservative element of Obama’s choice Merrick Garland.

Republican senators and politicians are doing their best to paint Garland as a liberal, citing his gun control record and his common-sense approach to the EPA. What they are forgetting (or purposefully ignoring) is that Garland is just the corporate-owned crony they always dreamed of. While seeming innocuous, it is well-known that Garland was hand-picked by Obama because he knew that Republicans generally loved and respected Garland for his establishment, corporate views, and that they would find it hard to tell him “no.”

But of course they try. They ignore all of their true beliefs about Garland being conservative-leaning and corporate owned and instead try to pretend that Garland is a hippy leftist. If that were true, why would we be so mad about Garland’s nomination? Why would progressive liberal Bernie Sanders say that Garland would not be his choice?

No, Garland is certainly not a liberal.