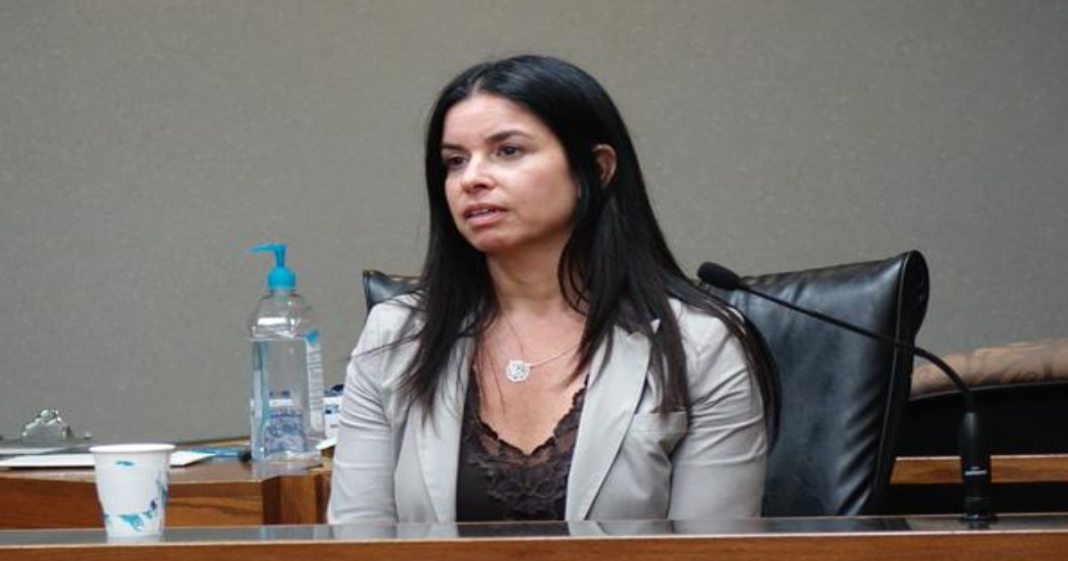 A young Brazilian woman who was violently raped during an EDM music festival in Miami may find justice in the court system in time, but unfortunately she has also found an incredible level of shaming and blame for her own rape from the judge presiding over the case.

It’s nothing new really, but every time a woman or man is blamed for putting themselves in a situation where they could be raped or sexually assaulted, its yet another reminder of how far we haven’t come. Particularly if that condemnation comes from a judge presiding over the case of all people.

Miami-Dade judge Nushin Sayfie ordered the rapist who attacked an intoxicated Brazilian woman to be held without bond. He faces kidnapping and sexual battery charges. If this were all there was to the story, it would be job well done to Sayfie, but she couldn’t stick to doing her job and instead had to make a moralistic over-step in the form of a “Footloose”-esque argument.

“This is why we shouldn’t let our kids go to Ultra — right here.”

By saying this, Sayfie takes the bulk of the blame for the rape from the shoulders of the attacker and places it squarely on the shoulders of the innocent victim: She shouldn’t have gone to that festival if she didn’t want to get raped. She shouldn’t have been intoxicated if she didn’t want to be taken advantage of. Our society shouldn’t allow events like this EDM festival because of course rape will happen! Not one single iota of blame placed on the man who predatorily isolated and attacked this woman.

The majority of rape cases will never find their way to justice. Women and men all over this country will be violated and taken advantage of, and they will never find peace through the justice system.For Sayfie to make these comments during one of the rare moments when a rapist is actually being prosecuted is a slap in the face to any and all victims of sexual assault.

This is rape culture. Sayfie should be disbarred and forced to step down from her position of judgement for her damaging and unprofessional remark.