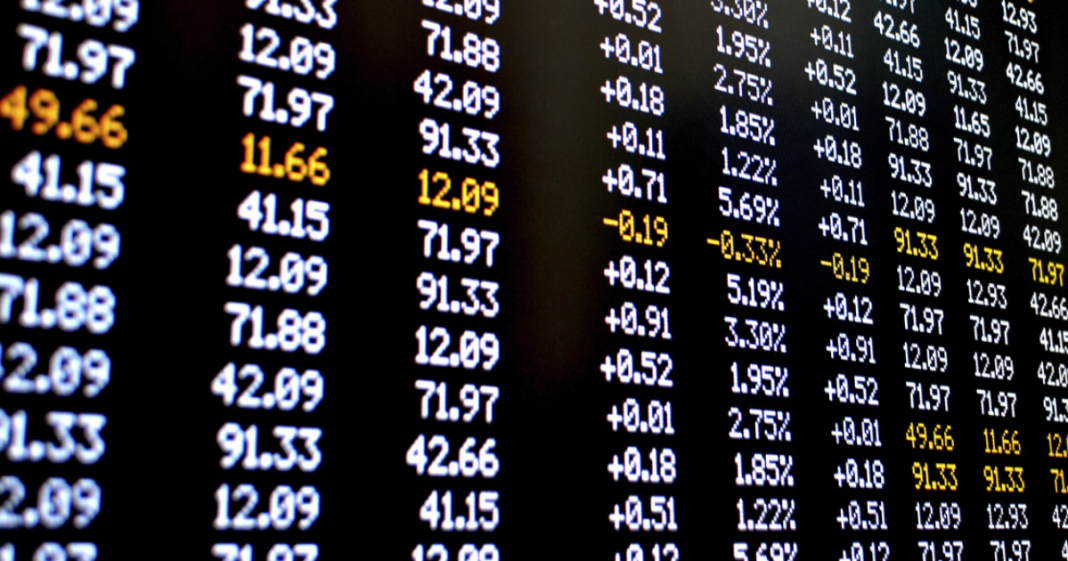 Earlier this year, a video was released of a mass of workers at a factory in the United States being told they were all being laid off so that the company could outsource their positions to Mexico. On that day, 1,400 Americans lost their jobs.

Many assumed that the company which fired them, Carrier Air Conditioning, was struggling financially as they told the public that they were moving their factory in order to remain “globally competitive.”

The reality of the situation was much more disheartening. Rather than being forced to make this decision which put a massive strain on thousands of Americans, it has been revealed that Carrier cut 1,400 American jobs because greedy Wall Street investors wanted the stock price to rise. Carrier was having no problems paying the bills and was turning a fine profit, but investors wanted more. They put enormous pressure on Carrier who buckled and forfeited American jobs in order to appease a handful of rich investors.

It is important to make this distinction as it is common to cite outsourcing situations like these as evidence against raising the U.S. minimum wage. This isn’t a situation in which an American company was forced to compete with global prices, it was the case of greedy millionaires and billionaires wanting just a little bit more at the expense of thousands.

In case you missed the original video: