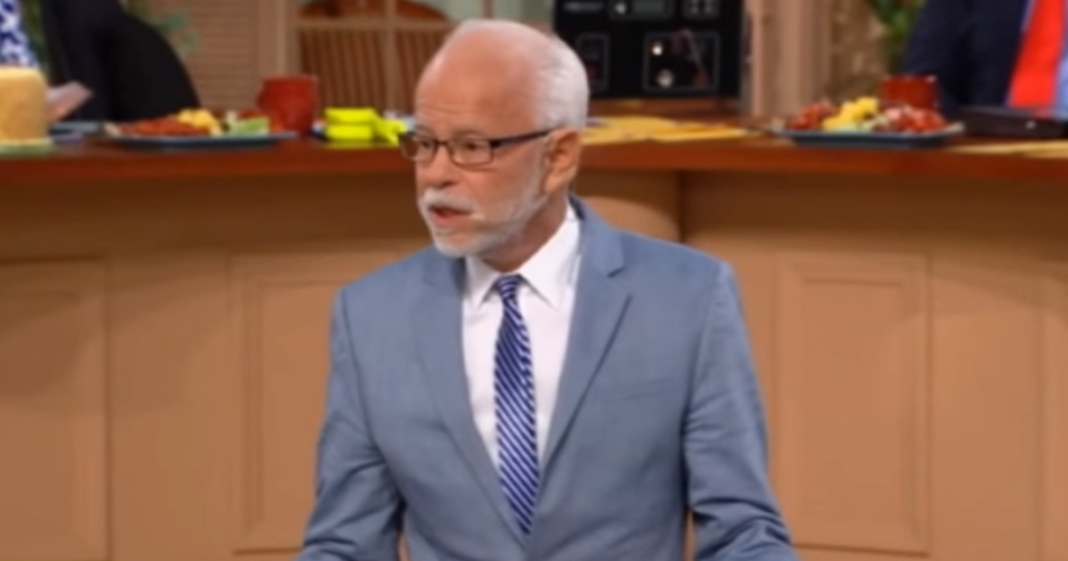 Evangelical crazy pervert Jim Bakker has set his eyes on his latest target in Senator Bernie Sanders. Despite the fact that Sanders is Jewish, Bakker felt it was appropriate to suggest that a Sanders presidency would create a holocaust in America, killing the entirety of the country.

What? Not only is that incredibly offensive, it makes absolutely no sense. Bakker ignores Sanders’s religion and his actual stance on the issues to focus on the big bad word “socialism.” To insinuate that Hitler was a socialist is completely ignoring the major distinction in the term Nazism – a basis on racial and ethnic discrimination.

Anyone who looks at Senator Bernie Sanders’s policies for even one moment can see that he he is the furthest thing from Nazism. This is particularly clear when one looks at another candidate in this race (guess who?).

Bakker is simply a washed up has-been whose fan base is as thin as the hair on his head. Bakker could not have a more incorrect handle on the world and on politics. This convict preacher should stick to trying not to rape women and commit fraud and leave the advising to those who know better.