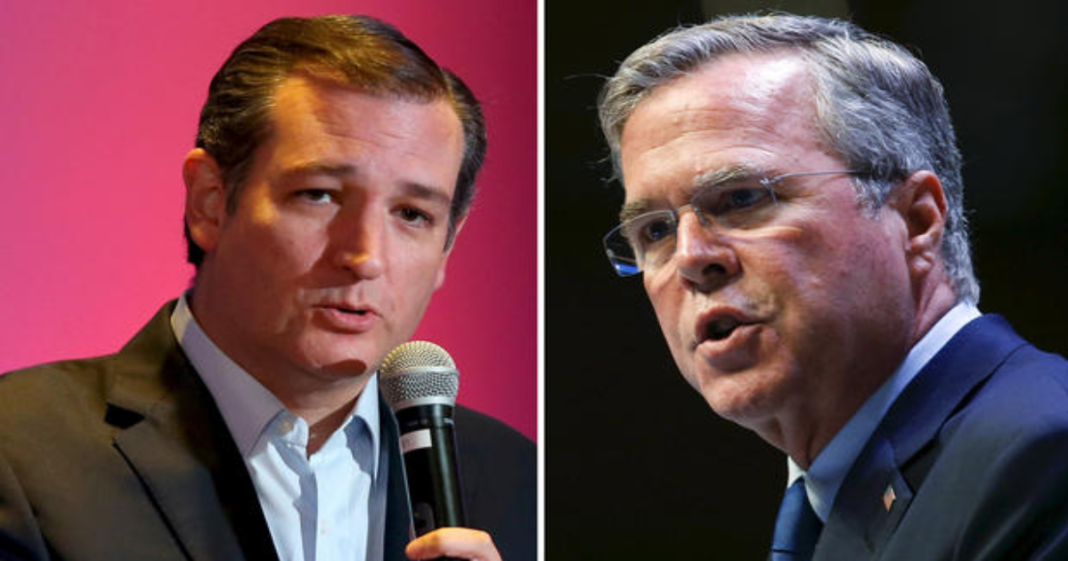 Late on Tuesday night as it was announced that Ted Cruz would be the projected winner of Utah and the recipient of its 40 delegates, failed presidential candidate and previous establishment darling Jeb Bush threw his support behind his former competitor.

In yet another small nugget of proof that Donald Trump truly does bring people together in the same way that a violent plane crash brings survivors together “Lost”-style, Jeb’s endorsement of Cruz comes as a surprise to many.

Before the rise of Trump, Cruz was considered by all in the establishment to be a fringe, Tea-party extremist. Now, he is the establishment’s last hope, and therefore has been transformed in their eyes into a reasonable alternative, and somehow, a true conservative.

“Today, I am endorsing Ted Cruz for President … Washington is broken, and the only way Republicans can hope to win back the White House and put our nation on a better path is to support a nominee who can articulate how conservative policies will help people rise up and reach their full potential.”

Man can fool himself into believing anything if the alternative is so much worse.