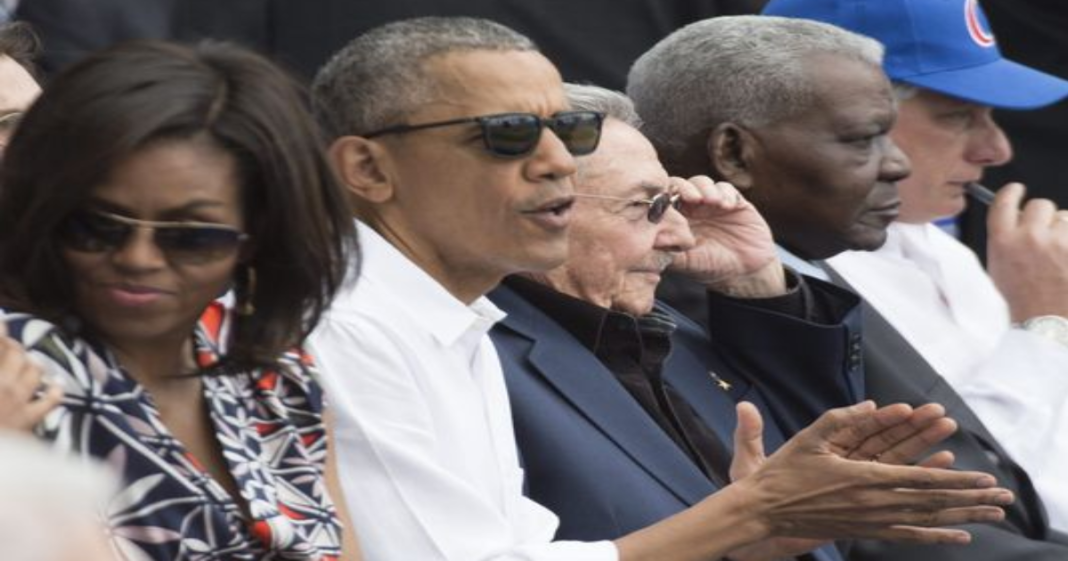 The early morning hours of the developed world were spent in deep though and concern for the most recent terrorist attack in Brussels, Belgium on Tuesday.

Later in the afternoon, President Obama was set to attend a baseball game in Cuba with Raúl Castro as part of his historic diplomatic visit to the formerly embargoed country.

When photos and video emerged of a joyful president Obama seated between First Lady Michelle and Cuban leader Castro, many condemned the president for what they saw as a disrespectful display of happiness on such a solemn day.

When the president was asked about his Tuesday afternoon activities, the president defended himself by reminding Americans that the true aim of terror attacks like these is to disrupt and disable society with fear. By openly and joyfully participating in pre-scheduled events, the leader of America sent a message to ISIS and its supporters.

“It’s always a challenge when you have a terrorist attack anywhere in the world, particularly in this age of 24/7 news coverage. You want to be respectful and understand the gravity of the situation. But the whole premise of terrorism is to try to disrupt people’s ordinary lives and one of my most powerful memories and one of my proudest moments as president was when I watched Boston respond after the marathon.”