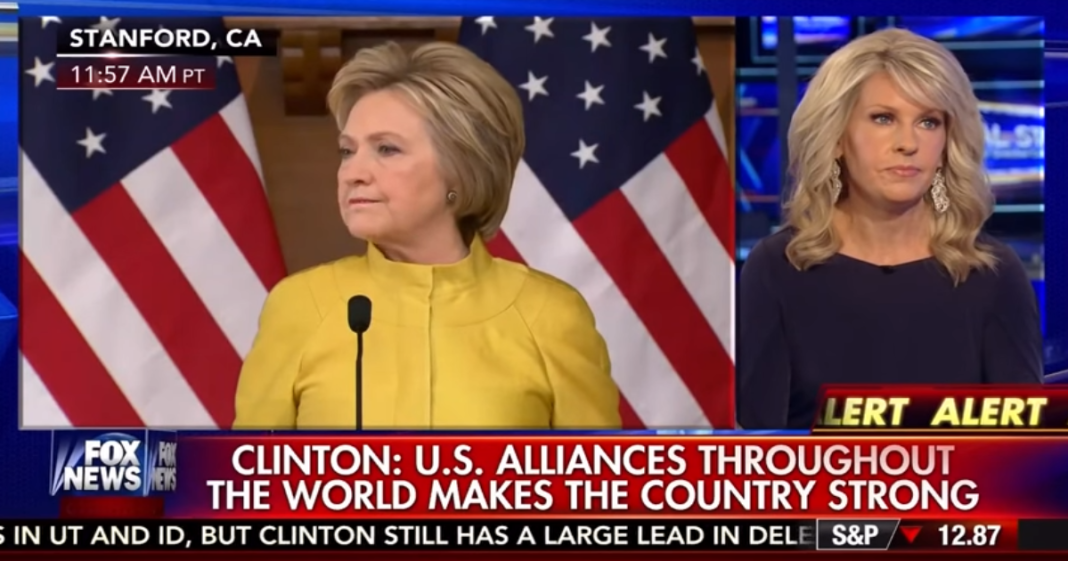 Frequently during this election cycle, people have attacked candidate Hillary Clinton for her tone of voice during speeches and debates. While there is a wealth of legitimate criticisms to be made about Clinton, her tone not one of these.

Very often, you can see people all over Twitter accusing Hillary of sounding “too harsh” or “too angry,” saying that her tone is screechy and unpleasant to the ear. Nevermind the fact that any other candidate can and has taken on the same sort of angry tone during a moment of passion with little to no commentary from the peanut gallery.

Well, today it appears that Clinton’s tone can do no right as instead of saying she sounded too stern, Fox News accused Clinton of being too calm when it came to her speech addressing the Brussels bombings and ISIS terrorism.

See, Fox News and establishment Republicans can pretend that they don’t want and won’t embrace a Trump candidacy, but comments like these prove that he’s exactly what they’ve always asked for.