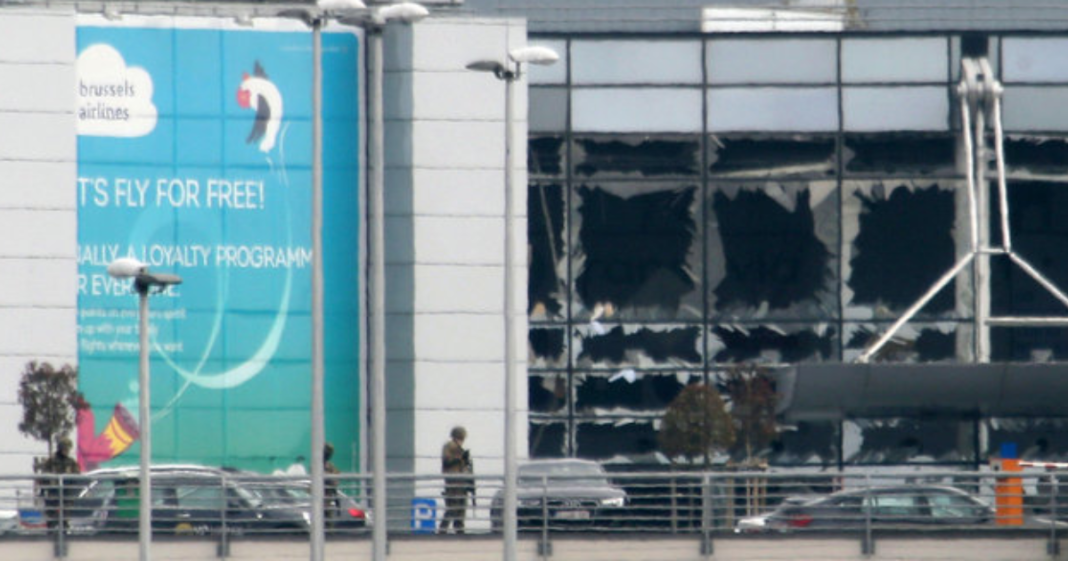 When Belgian and French police captured Salah Abdeslam on Friday, they had suspicions that more terrorists were lying in wait and making other plans for future attacks.

Those suspicions seem to have been confirmed early Tuesday morning when two separate bombs were detonated in Brussels, one in an airport and another at a metro stated located near the U.S. Embassy and EU headquarters.

14 people were killed at the Brussels airport while dozens more were wounded. At the metro bombing, 20 died and 55 were wounded.

Officials say that a suicide bomber was involved in the airport bombing while at the metro, it can only be confirmed that a blast occurred. Begium’s prime minster has said that at this point, there is no official link between the attack and Friday’s arrest of Abdeslam, though U.S. officials are saying that all the signs are there.

This terrible attack is already being politicized, with Republican candidates quickly pivoting to condemn terrorism, Islam, and Muslim people. They want to frighten people as much as possible so that voters will reach for the candidate who is the most harsh on terrorism, even if that candidate will throw America into a round of senseless wars.

Let our thoughts go to those injured and killed, let us think rationally about our safety and our future, and let us resist the politicization and fear-mongering that we will no doubt face in the coming weeks.