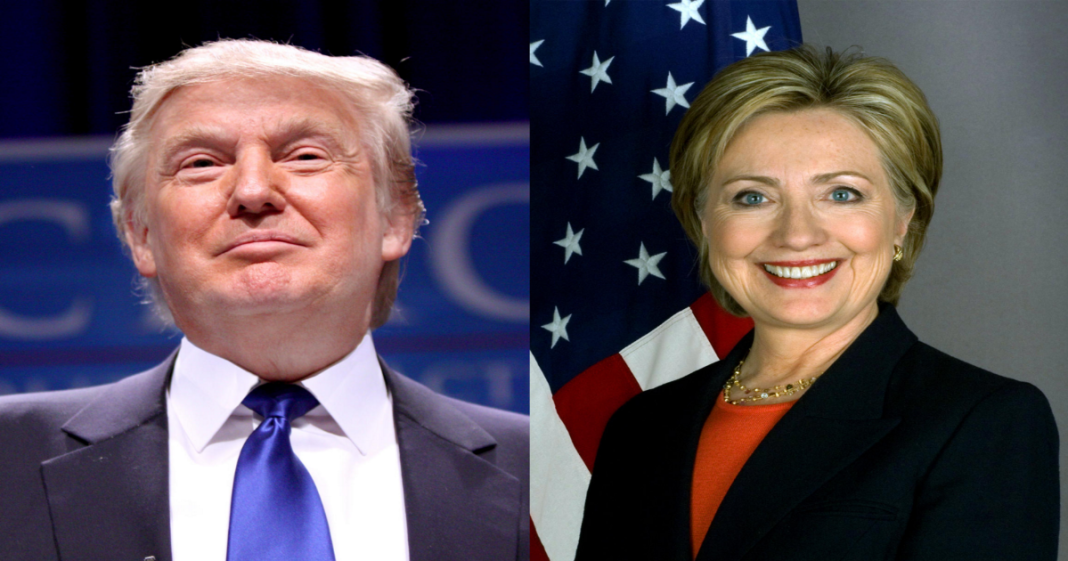 This is not particularly surprising as Clinton was ahead by a decent margin in Arizona polls. The Sanders campaign was hopeful that they would overtake that lead and win the lion share of the 75 delegates in the state. Arizona Democratic primary gives delegates proportionally.

On the Republican side, this is a blow to the anti-Trump movement and a step toward Trump gaining a majority of delegates. Trump will gain the entirety of Arizona’s 58 delegates.

It is important to note that in many precincts in Arizona, there are still long lines of voters waiting to cast their ballot despite the fact that their state has been called for both a Republican and Democratic candidate.

Phoenix Mayor’s Chief of Staff called on the Secretary of State earlier today to halt the release of results until all voters waiting in line had their chance to cast a ballot.

The Bernie Sanders campaign tweeted a message urging voters waiting in line to remain there until they have cast their ballot despite the call for Clinton. Though Clinton has won the state, the nature of the delegates in Arizona means that more votes for Sanders would equal a greater number of delegate votes.