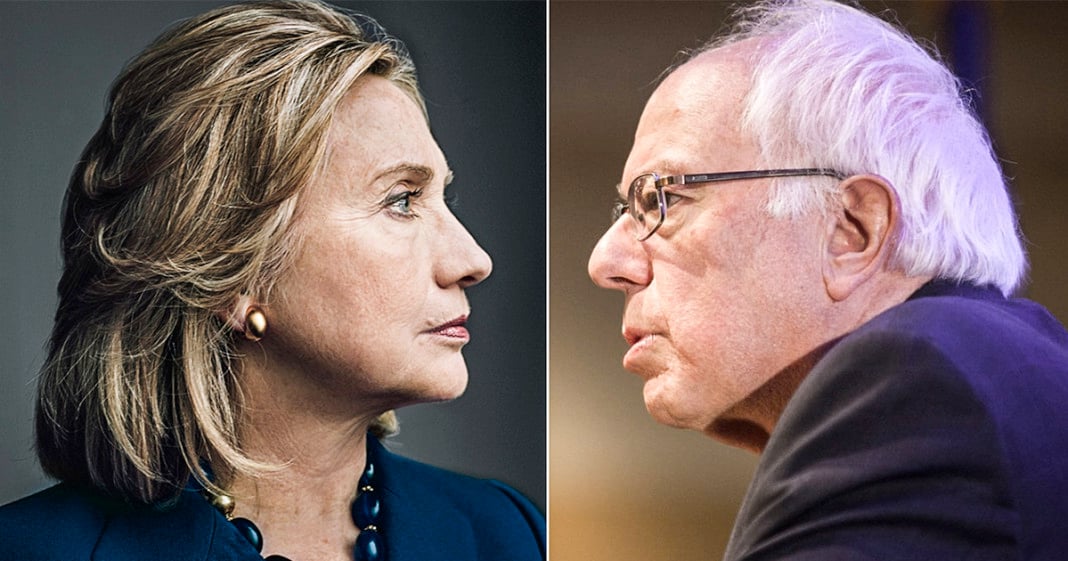 Thom Hartmann takes a closer look at what happened to the Democratic Party. From the New Deal until the middle part of the 20th century – the Democratic Party – like most left or center left parties the world over – was the party of the people. It was the home of unions – social security – medicare – and American working and middle-classes. But then something strange started happening. Over the course of the 1970s – the 1980s – and then the 1990s – the Democrats – well – they got a lot less democratic. They were still “liberal” – or said they were – but they now got their economic policies from Wall Street – and their trade policies from multinational corporations. And that was just the beginning. Then came school “reform” – welfare “reform” – the bankruptcy bill – the bailout. What happened? What happened to the party of FDR – Henry Wallace – and Lyndon Johnson? When did that party disappear and become the party of Bill Clinton – Tim Geithner and Larry Summers? Thomas Frank, founding editor of the Baffler – contributor to Salon and author of numerous books – including his latest – Listen, Liberal: Or, What Ever Happened to the Party of the People?, joins Thom to discuss this.