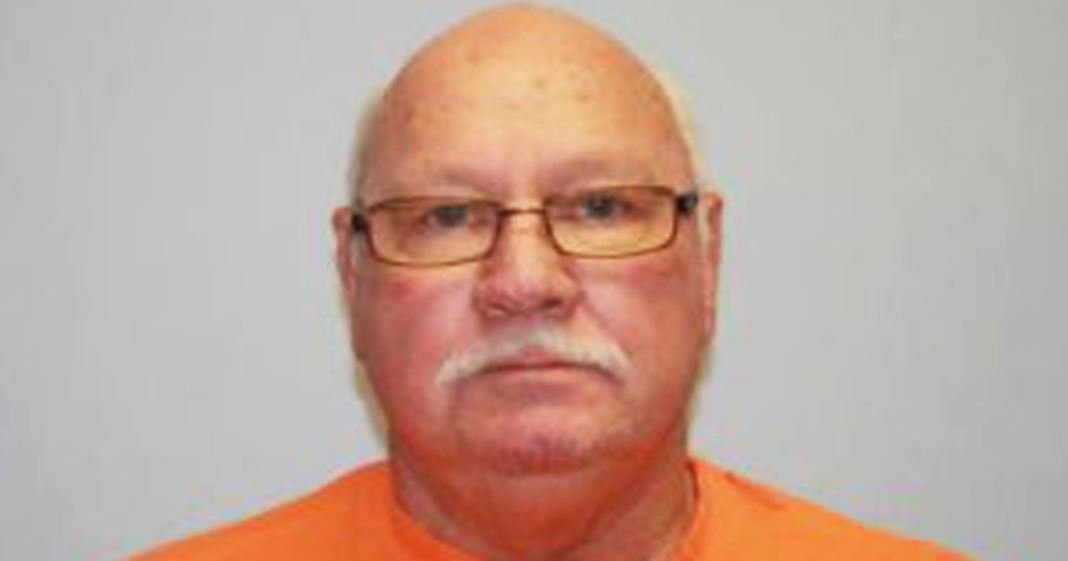 Donald Lafferty is a pastor from Missouri who loves God, a good hearty meal, and his mistress. The one thing he doesn’t love? His wife Mildred Lafferty. Which is why he hired his mistress and her husband to murder poor Mildred.

When Lafferty’s home burned down in 2013, it was perceived to be a tragic accident. What it was instead was a carefully planned and orchestrated attempted murder against Lafferty’s wife.

Lafferty kept his mistress in style, buying her two cars and paying the bills on the home that she and her husband shared. At some point, he approached the couple and offered them $15,000 to set a fire in his home with an extra $5,000 bonus if they succeeded in killing his wife.

On the day of the fire, Lafferty drugged his wife with her morning coffee and carefully hid important documents and the family computer in a storage unit nearby. The couple entered the home and spread gasoline around the house, making sure to pour some onto Mildred. Mildred woke when she began to feel the heat of the fire and called 911.

The case was initially ruled to be an accident despite evidence of arson. The case was re-opened in 2014 when it was discovered that Lafferty had forged documents concerning his mother’s savings.

Lafferty admitted to police what he had arranged and has now been sentenced to 50 years for attempted murder, arson, armed criminal action and financial exploitation of the elderly after investigators discovered he had embezzled $87,000 from his 89-year-old mother.

The couple Lafferty hired have been charged with attempted murder and arson.

Now the only place Lafferty will be preaching from is inside a grey federal prison cell.