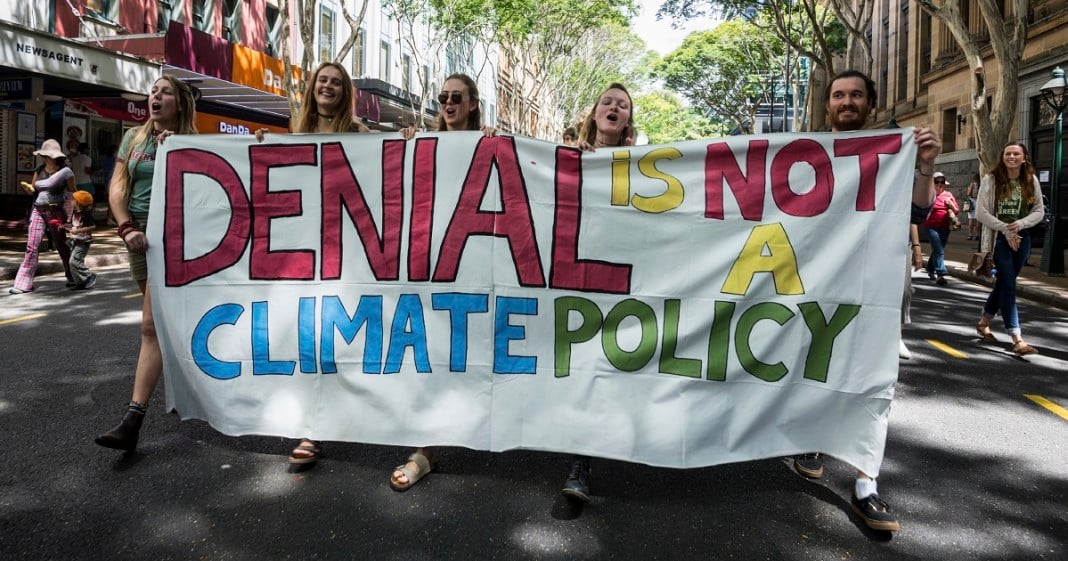 In a recent Gallup poll, the number of American citizens who reported that they were at least a little concerned about the effects of global warming rose significantly.

Gallup has been tracking American’s view of global warming since 1997. This most recent survey found that a record 65 percent of people believe that global warming is caused by human activity, a record high. Meanwhile, only 31 percent said that it was a natural phenomenon, a record low.

41 percent of those polled said that global warming would pose a “serious threat” during their lifetime. 64 percent said they worried about global warming “a great deal” or a “fair amount.”

The threat of global warming and climate change is undeniable, but that doesn’t stop the GOP from denying it against endless evidence to the contrary. Seeing that the majority of Americans have a firm grasp on our climate is encouraging, now it is time for the Republican party to get on board.

The Guardian reports that the poll shows a clear partisan divide between Republicans and Democrats on the issue of climate change and global warming.

“[J]ust 35% of Republicans blaming human activity for global warming, compared to 85% of Democrats. Among independents, 68% accept humans are the main cause of warming, with 64% saying they worry a lot about the topic.”

See our take on climate change and politics with Farron Cousins here: